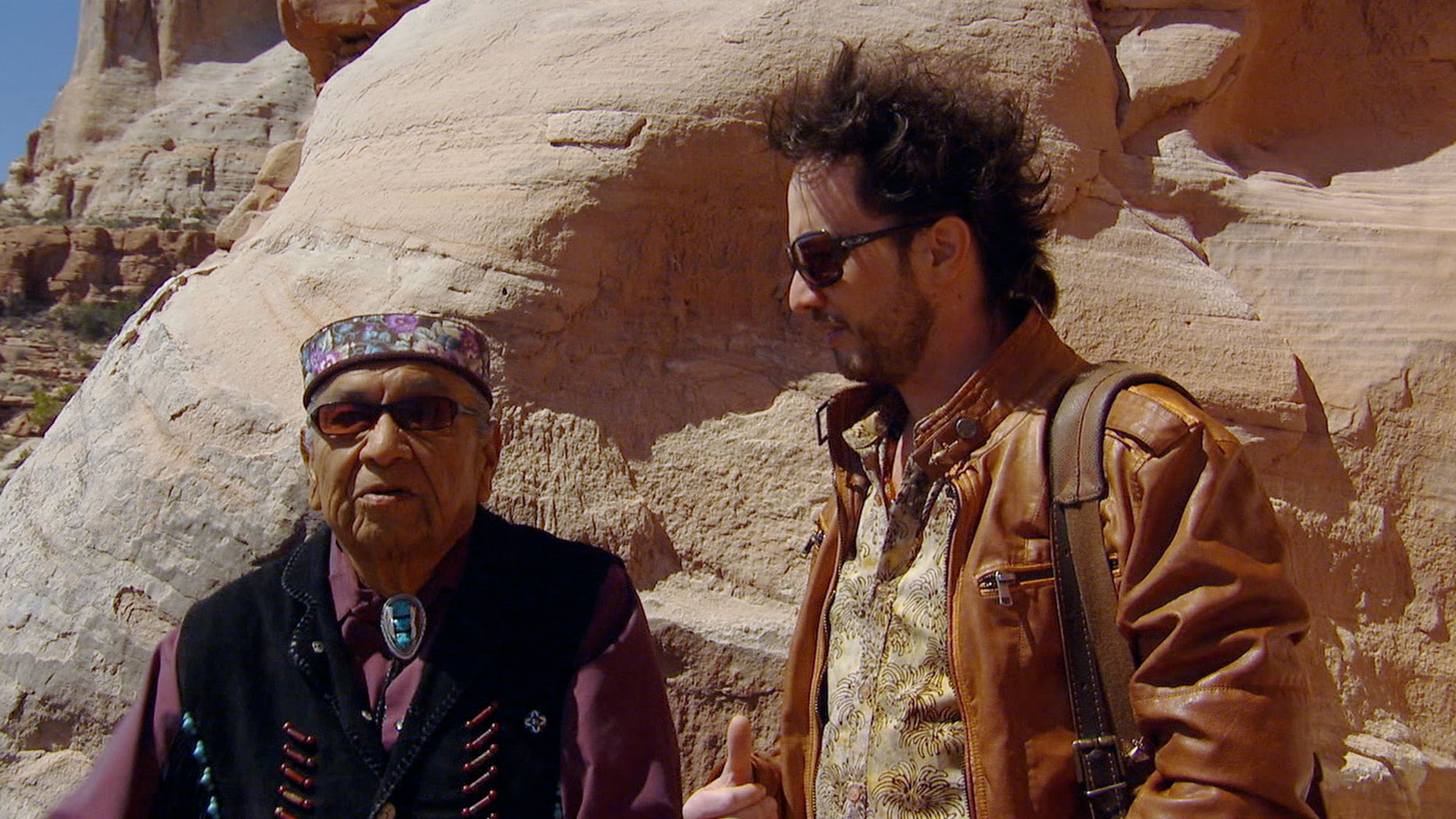 Strange rock carvings from 8,000 B.C. Unexplained sightings in the new world. And a frightening anomaly plaguing the American West. Is there more to America’s past than is found in our history books? Could the mysterious stories and relics found throughout the United States be evidence of extraterrestrial contact in the distant past? In 1909, the Phoenix Gazette reported the finding of a strange man-made cave filled with ancient objects and mummies. Could there be a connection between the mysterious cave and the legend of Native American ancestors called “Star Beings?” Strange lights and unexplained weather anomalies were documented throughout colonial America. Is there evidence that early American settlers had close encounters with extraterrestrial entities? Could UFO sightings and reports of alien contact be part of America’s untold history?