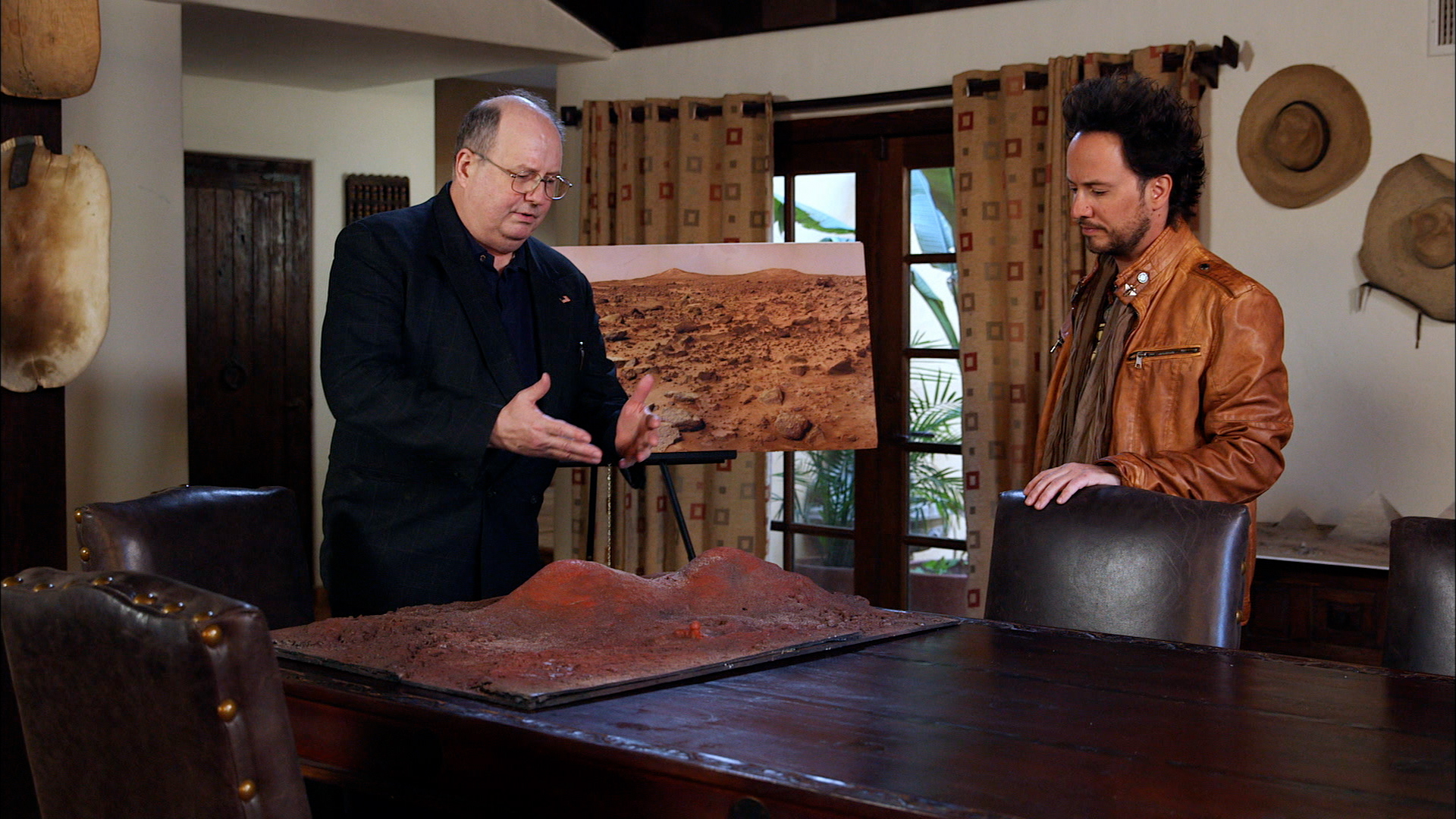 Aliens and the Red Planet

Throughout human history, the planet Mars has captured our imagination. Ancient Egyptian astronomers were the first to record the red planet on a chart of the cosmos known as the Senenmut star map. Scholars believe Mars played an important role in Maya astrology that’s described in the Dresden Codex. And modern translation of Sumerian and Babylonian origin myths record a cataclysmic event occurring on Mars. Is our fascination with Mars simply because of its striking red color and prominence in the night sky? Or might we have a more profound extraterrestrial connection? For nearly 40 years, probes have been sending information about Mars back to scientists here on Earth. Photographs of the mysterious planet reveal mountain-like formations known as Twin Peaks and a strange, humanoid face carved into Martian rock. Has NASA found definitive signs of life on Mars that they’re intentionally keeping from the public?