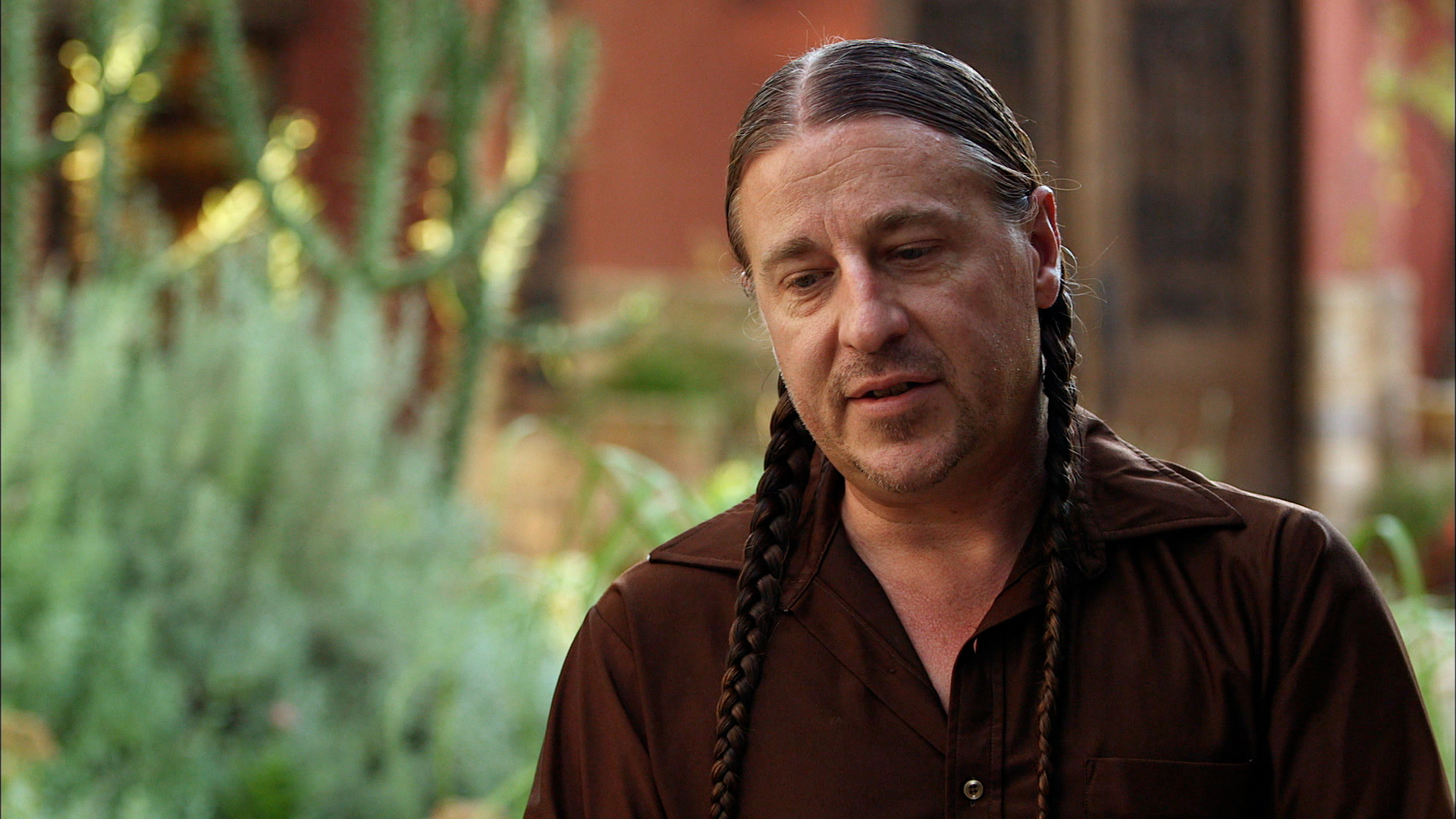 Throughout history, spiritual leaders known as shamans have healed, protected and advised their people. But are they simply putting on elaborate ceremonies? Or could they be in contact with extraterrestrial realms? The Mongol army crushed their enemies and built a massive empire with the help of powerful shamans who could manipulate the weather. Amazonian shamans believe otherworldly beings taught them how to create a powerful brew that allows them to travel beyond Earth to gain knowledge. And on the desert plains of the Kalahari, the San Bushmen practice elaborate trance dances that unlock supernatural capabilities in their healers. Can shamans really communicate with otherworldly beings? Is it possible that through these spiritual mediators, extraterrestrials were able to influence mankind in the distant past? And could such celestial communication continue even today?