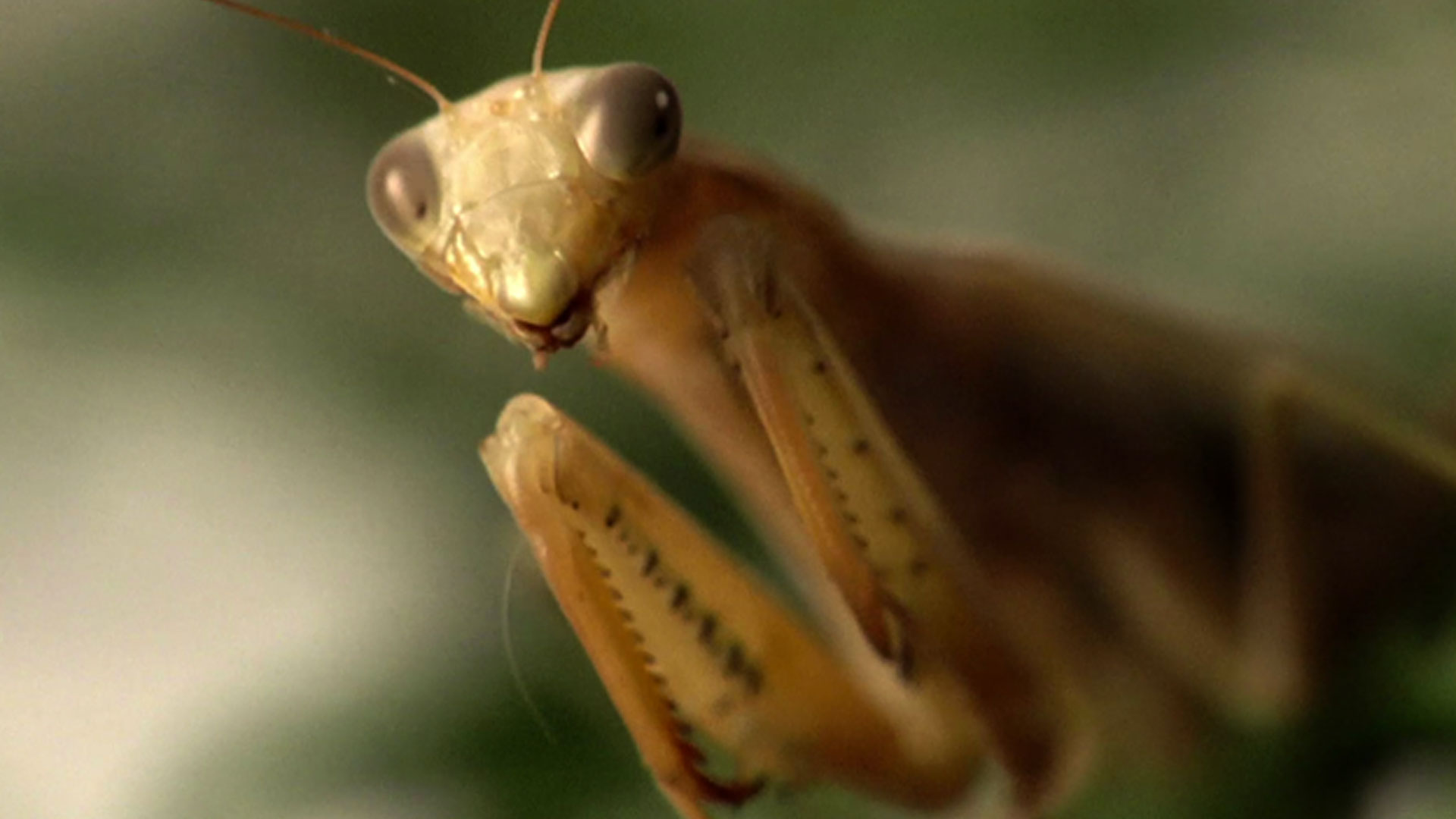 Earth is home to 10 quintillion insects. In cultures throughout the world, insects have been honored, feared and even revered as gods. But might these strange creatures that have inhabited Earth for hundreds of millions of years provide a link to extraterrestrial beings? Is it possible the ancient Egyptians encountered alien beings that had an insect-like appearance? Are the scorpion-tailed locust described in the Book of Revelations some type of advanced weaponry wielded by an extraterrestrial being? Might the Ant People that appear in both Greek and Native American mythology really be grey aliens? Is it possible that there is a connection between insects and aliens? Are insects related to beings from beyond our world, as some Ancient Astronaut theorists suggest? And if so, might they have a secret purpose we have yet to discover?