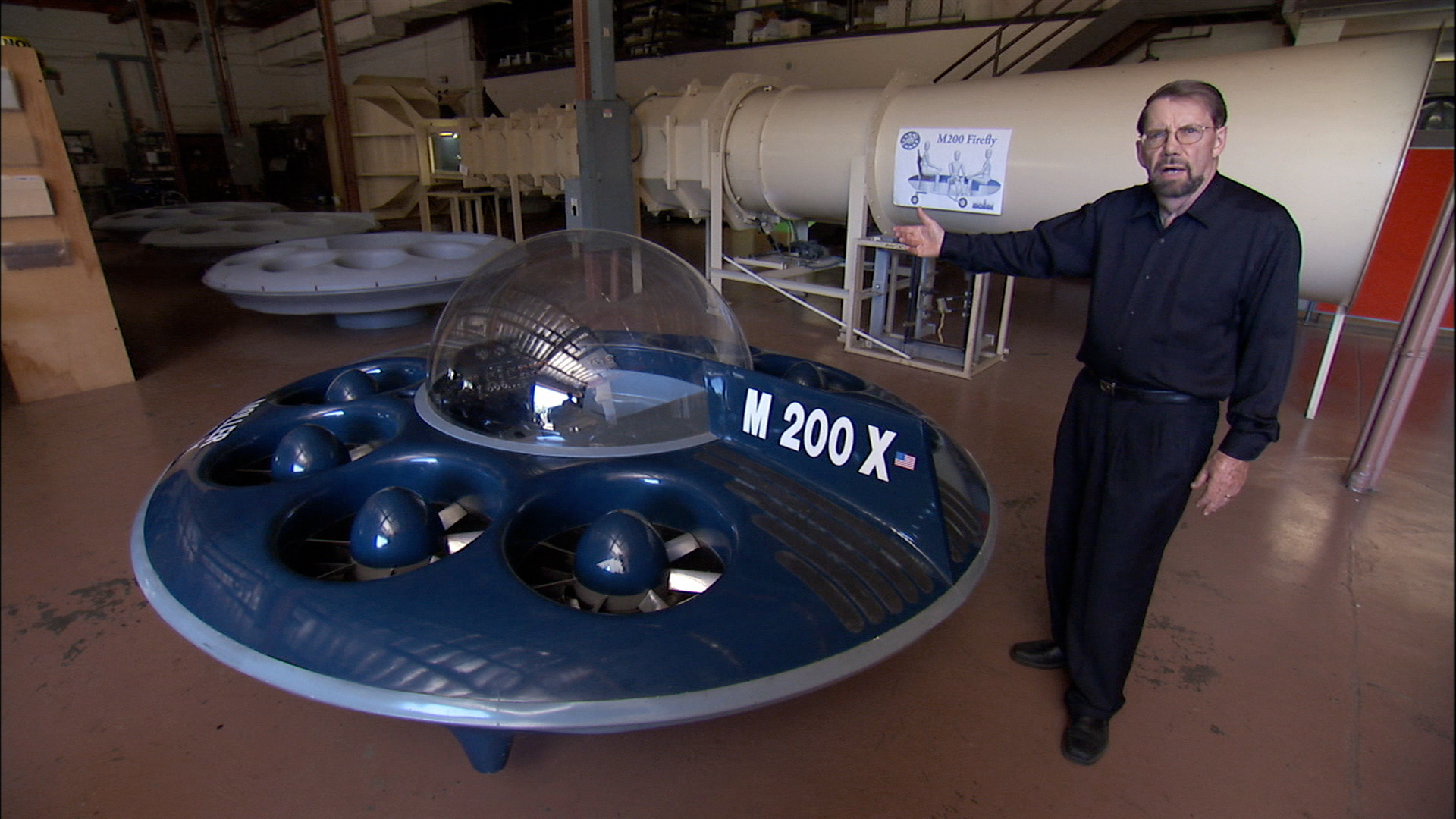 Ancient cultures around the world tell stories of strange objects witnessed flying in the sky. But are these tales fiction, or might people living thousands of years ago actually have seen extraterrestrial crafts descending from the heavens? In the Hebrew Bible’s Book of Ezekiel, the prophet describes a fiery chariot containing wheels within wheels, powered by angels. In ancient Ethiopian texts, King Solomon of Israel gave the Queen of Sheba a flying carpet, and traveled on one himself throughout the Middle East. And Chinese mythology explains that the god Huang Di emerged from the belly of a fire-breathing dragon to become China’s first emperor. Could these accounts of fiery chariots, flying carpets and fire-breathing dragons really be descriptions of misunderstood technology involving mysterious crafts? Have otherworldly spacecraft been soaring across Earth’s skies for thousands of years? What were our ancestors really describing in their ancient stories?