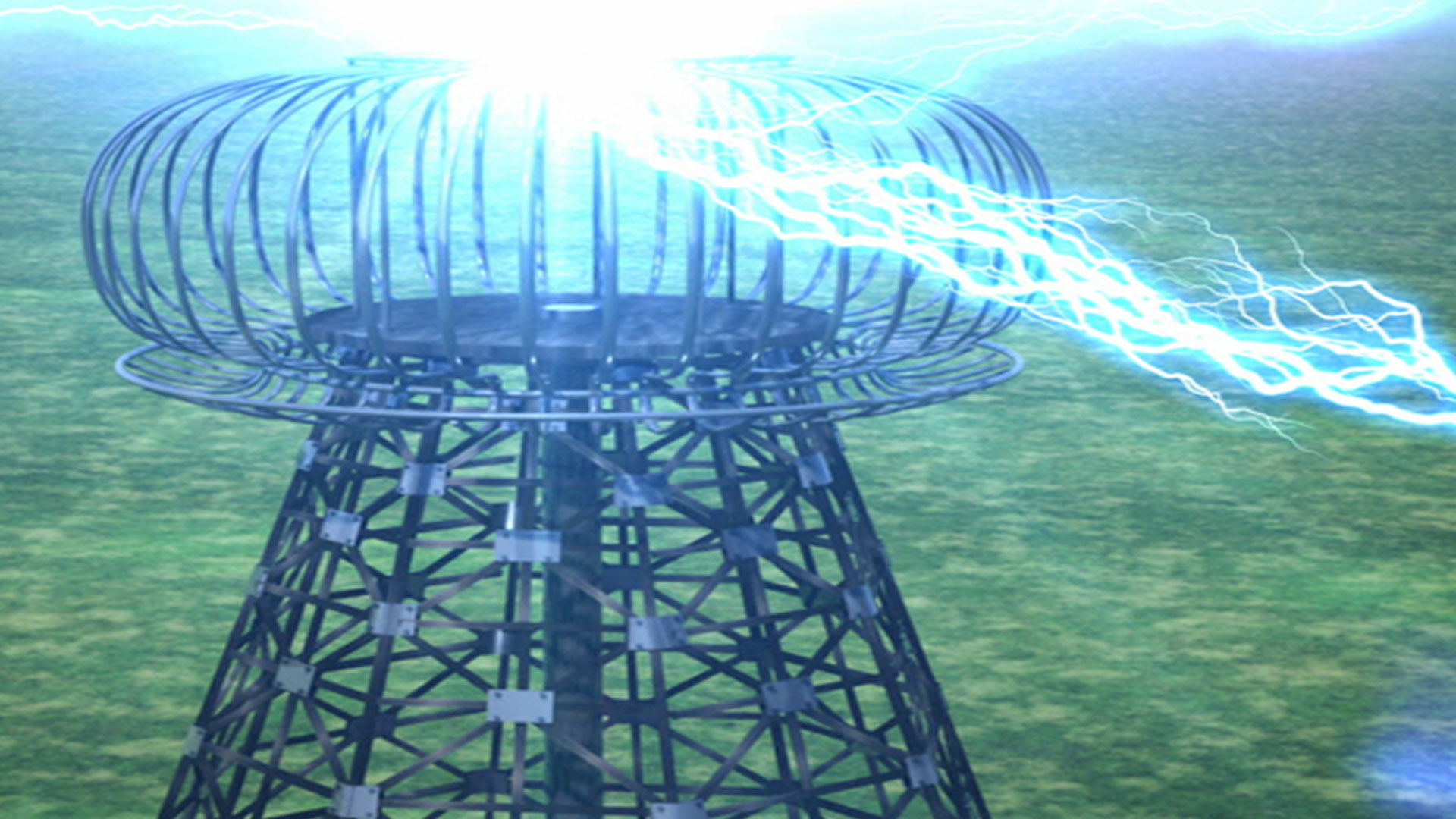 He is one of the most prolific inventors of the 20th century–and the man that actually electrified the world. Nikola Tesla shepherded mankind to a new industrial era and laid the groundwork for today’s technological age–but could that have been by some otherworldly design? A man shrouded in mystery and intrigue, Tesla would speak about obtaining insights in a flash of genius, how he could visualize his inventions in full-detail and manipulate them in his mind, and his compulsion to invent the future. But he also claimed to have direct communication from intelligent beings on other planets. Is it possible that this alleged mad scientist, so far ahead of his time, was actually a human “receiver”? A being tapped to advance mankind–and pave the way for a future reunion with our alien ancestors?