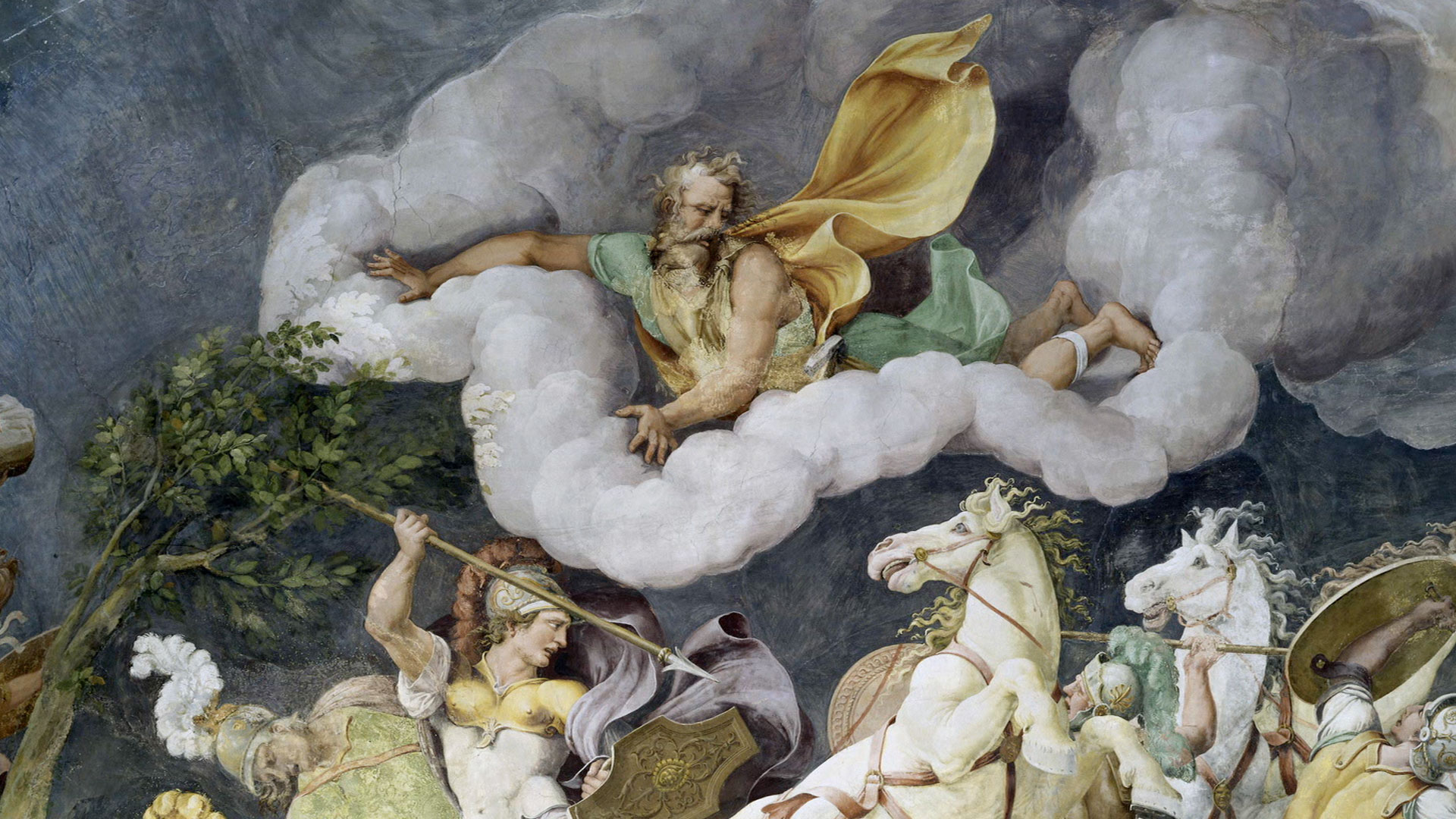 A 2,000-year-old computer… a power plant inside the Great Pyramid… and a Nazi-era time machine with roots in the ancient history. Throughout the world, there are artifacts and stories that point to advanced technology in the distant past. Could these devices be products of our ancestors’ imaginations or might ancient man have had access to extraterrestrial technology? Were ancient Egyptians able to generate electricity, perhaps even illuminating the corridors of the royal tombs with electric light bulbs? Did top-ranking Nazis secretly develop a time-travel machine that was used as an escape vehicle after their defeat in Europe? Could the Ark of the Covenant have been a sonic weapon? Many of the world’s most mysterious devices have been here for thousands of years. Could they have been built with the help of extraterrestrial beings?