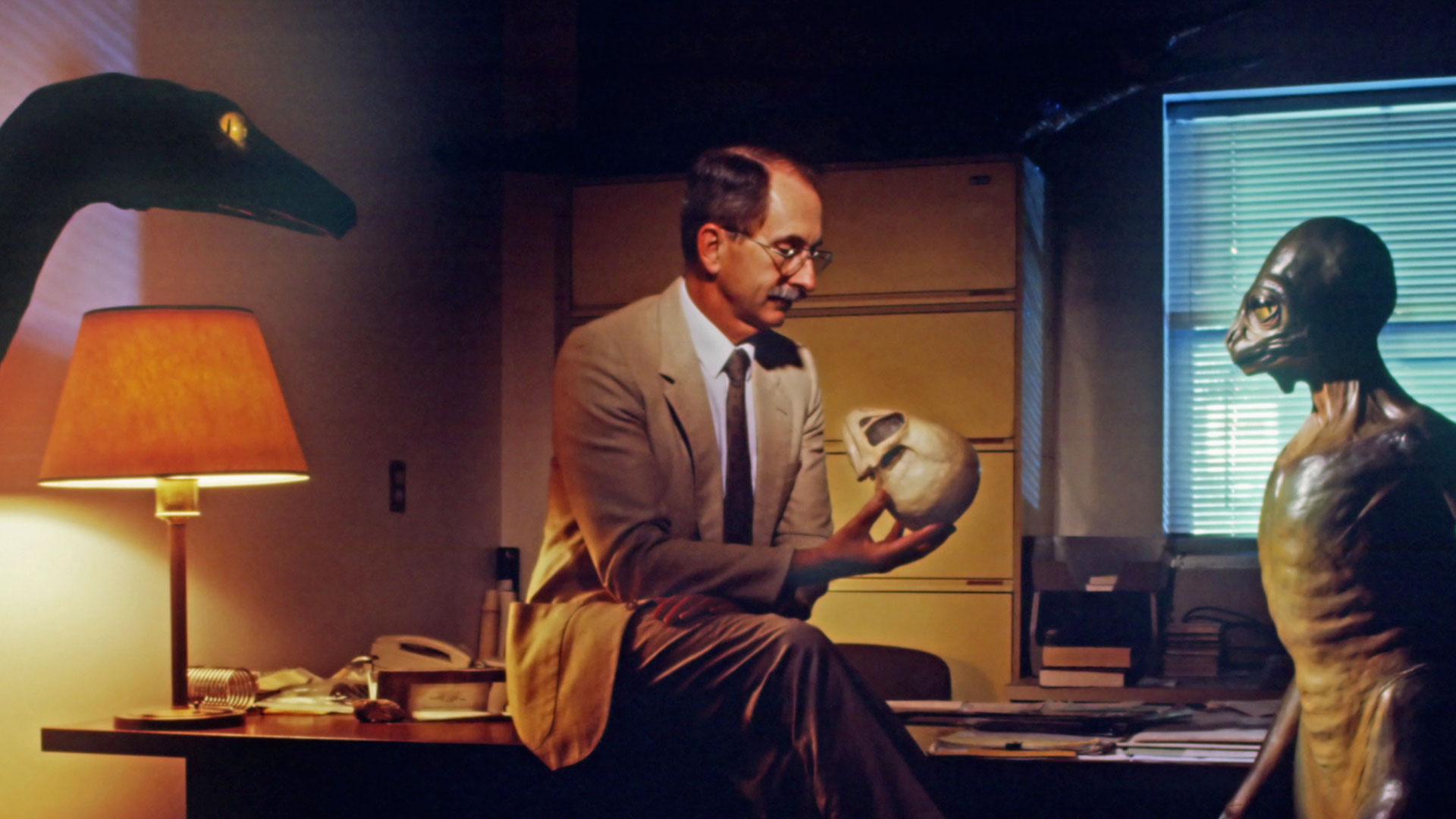 The Reptilian alien is a fixture of science-fiction, from H.P. Lovecraft’s tales of Valusians to the Cardassians in Star Trek, to the Visitors of the television series V. But could ancient myths about reptilian creatures provide evidence that they are more than just a pop-culture creation? Legends of serpent beings can be found on every continent. The Bible, the Quran and the ancient texts known as the Nag Hammadi codices all describe reptilian entities interacting with humans. In Mexico and Central America people worshiped the feather serpent god called Kukulkan or Quetzalcoatl. In India, the Nagas are half-human half-reptile gods who live underground in a place called Patala. And in China and Japan, many emperors claim to be the descendants of dragons. Could these stories represent real Reptilian beings that people all over the world actually encountered in the ancient past?