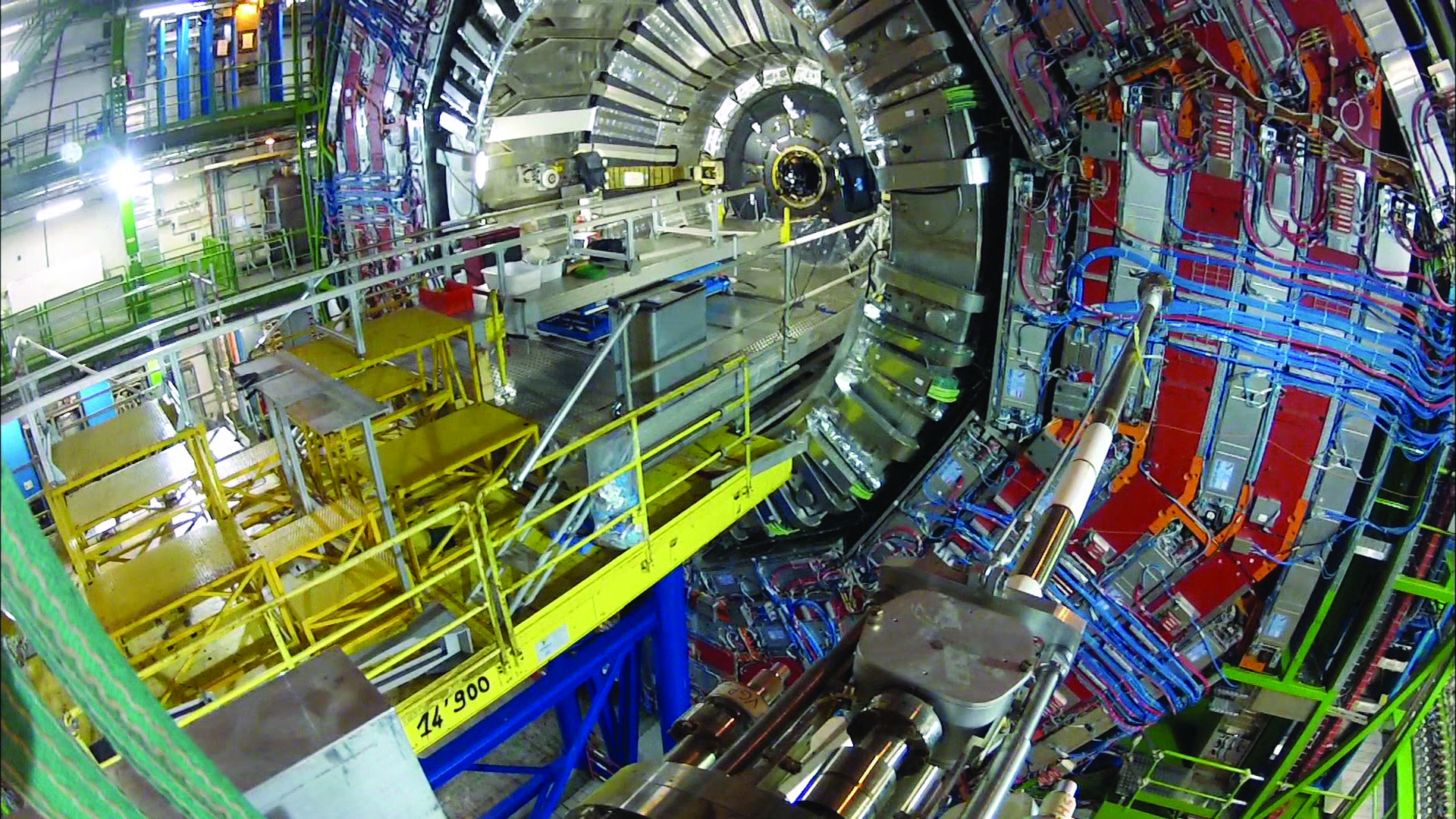 It has been called the key to the universe and possibly the most important scientific breakthrough of all time. Could the so-called "God Particle" reveal the truth about our origins? And might clues to its significance have been left here on Earth thousands of years ago by extraterrestrial beings? The age-old question, "where did we come from?" remains a mystery, but in 2012, scientists at CERN laboratory announced the discovery of the "God Particle"--the subatomic particle that is believed to give mass to matter--and offers a closer understanding of just how the universe began. The discovery seemingly pitted science against religion. But could science and religion actually be kindred spirits? Many ancient religions and mythologies describe the origins of the universe in ways very similar to today's scientific explanations and proclaim that this information was given to them by otherworldly beings.