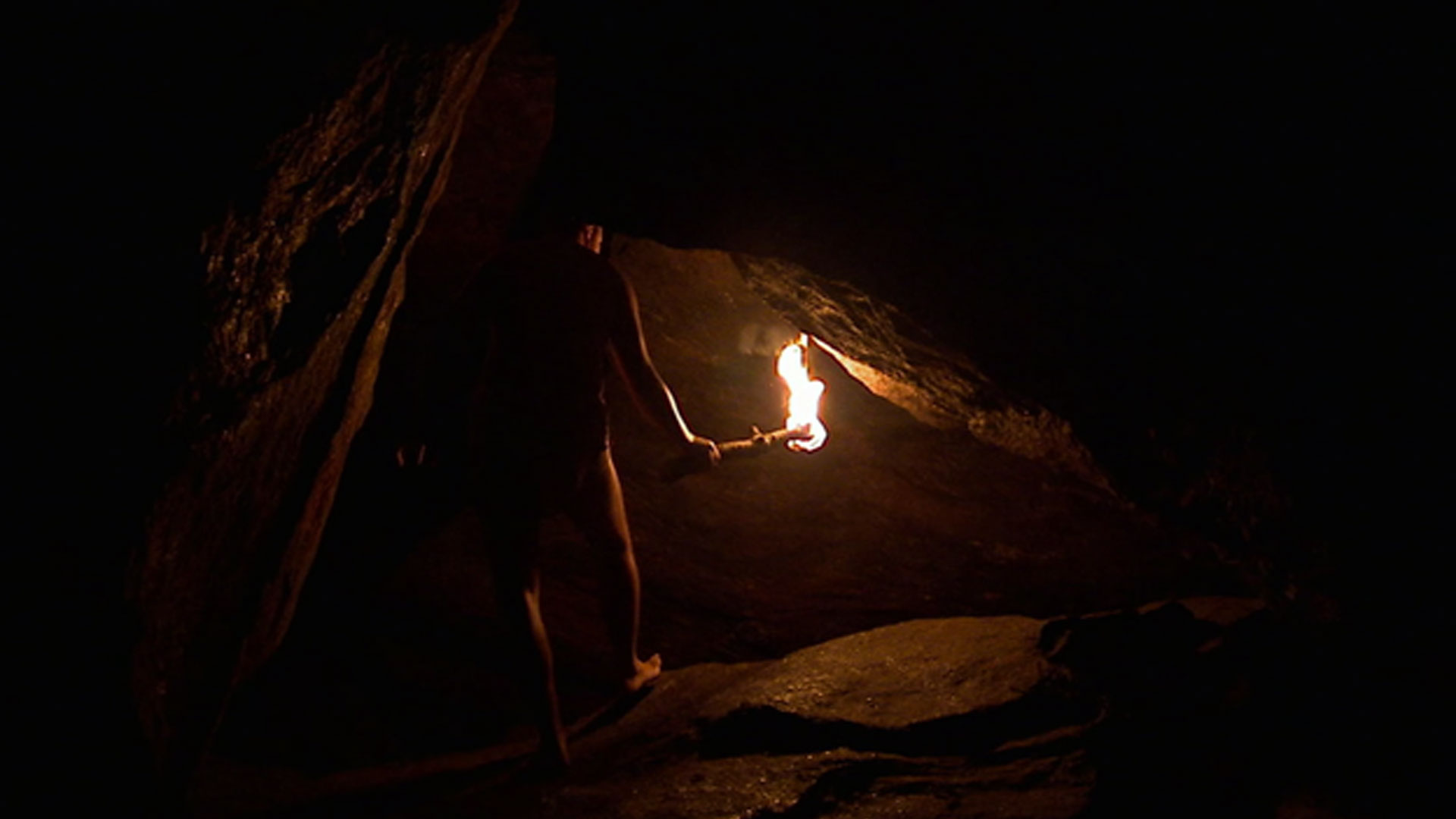 Could the darkest recesses of our planet contain important information left by our ancient ancestors? And within Earth's mysterious caves, might we find evidence of otherworldly contact? Throughout human history, some caves have been considered sacred places for spiritual encounter and enlightenment, while others have been feared as true portals to purgatory. What happens in these subterranean spaces that has the power to influence religions around the globe? Could some of Earth's deepest caverns be secret conduits to supernatural realms? In Charma, India, archeologists recently discovered 10,000 year-old prehistoric artwork of what appears to be extraterrestrial beings. Could these paintings be a visual record of alien encounters in the distant past? Or might there be knowledge actually stored within the crystals and minerals that cover the walls of caves, as some Ancient Astronaut theorists suggest?