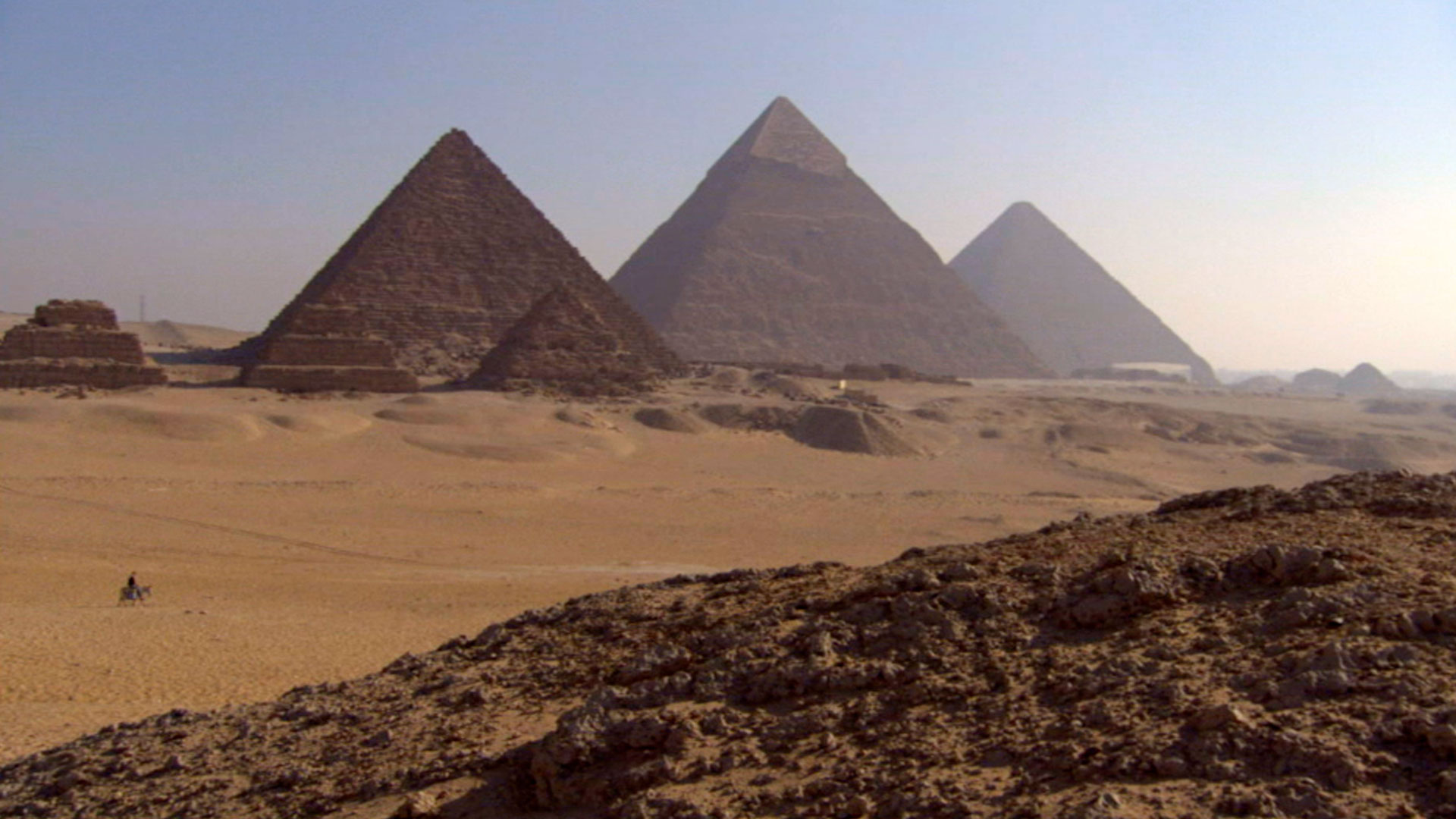 With infrared satellite technology detecting pyramids hidden underneath the sand in Egypt and airborne laser sensors discovering long lost pyramids beneath the jungles of Central America, many believe we have entered a new pyramid era–an age of discovery that will be marked by unimaginable new findings. 21st century excavations are also revealing fascinating new facts about pyramids that could potentially rewrite history. Archaeologists now believe the ancient pyramids in Peru are older than the Egyptian pyramids, and a recently surveyed megalithic site in Indonesia is now suspected to be a step pyramid built by a long lost civilization 20,000 years ago. But what can explain ancient man’s apparent obsession with building pyramids? Ancient Astronaut theorists believe the world pyramid phenomena is not a coincidence, but evidence that Earth’s earliest inhabitants may have had help from extraterrestrials.