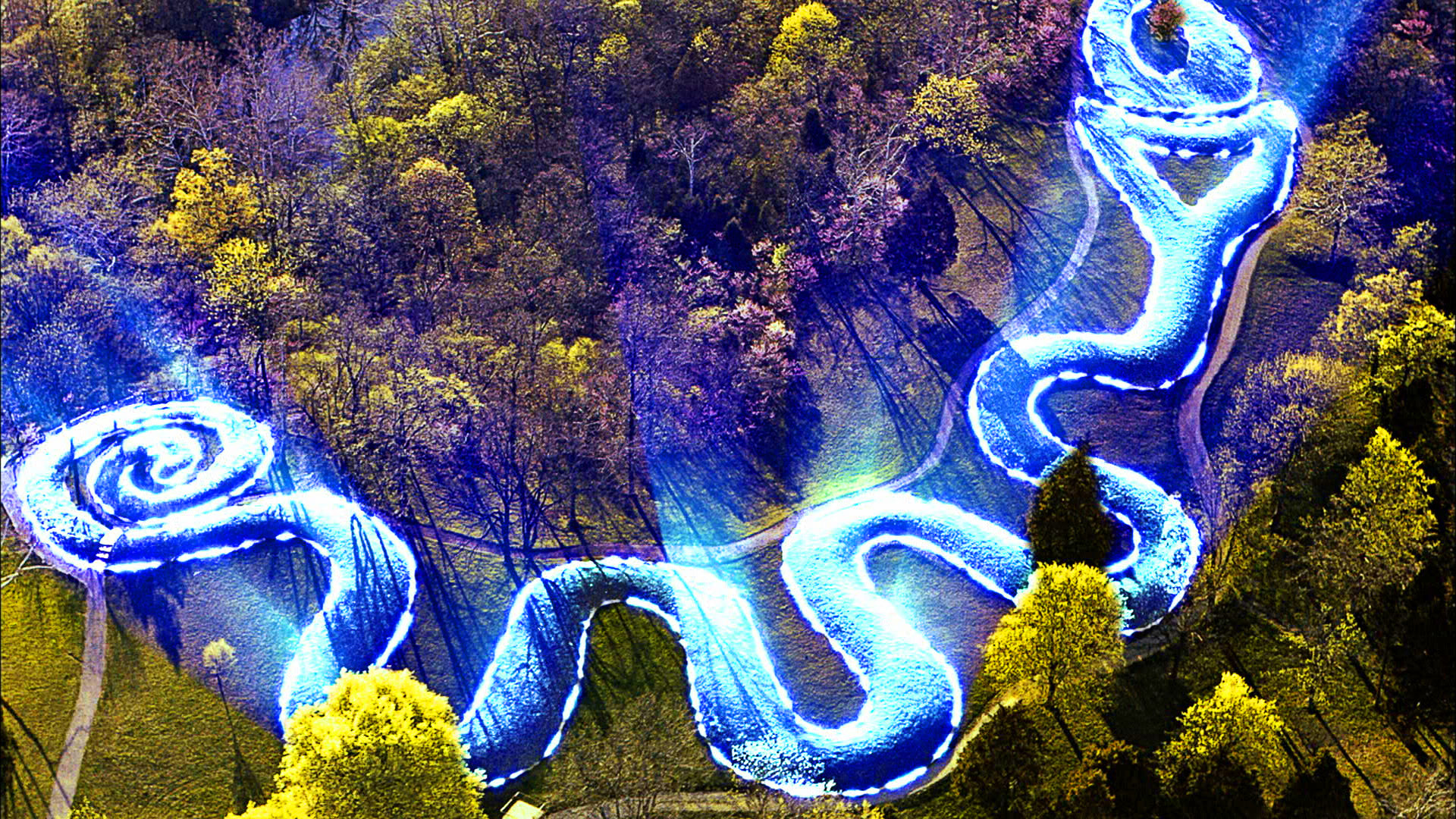 Series host and Ancient Astronaut theorist, Giorgio Tsoukalos, explores the mystery of the Nazca Lines found in the desert region of Southern Peru. Hundreds of gigantic lines, some in the shape of animals, geometric patterns and even an alien-like being, extend for miles over a vast section of the arid plain. Scholars are divided as to who built them, and why. Some Ancient Astronaut theorists believe that the massive markings have an extraterrestrial connection, and perhaps the ancient people of the region created these gigantic figures in tribute to the gods who visited them. While the area was abandoned nearly 2000 years ago, remains of ancient Nazca people have been found with strange, elongated skulls. Could this be evidence that there really was contact with “sky people” as ancient legends describe?