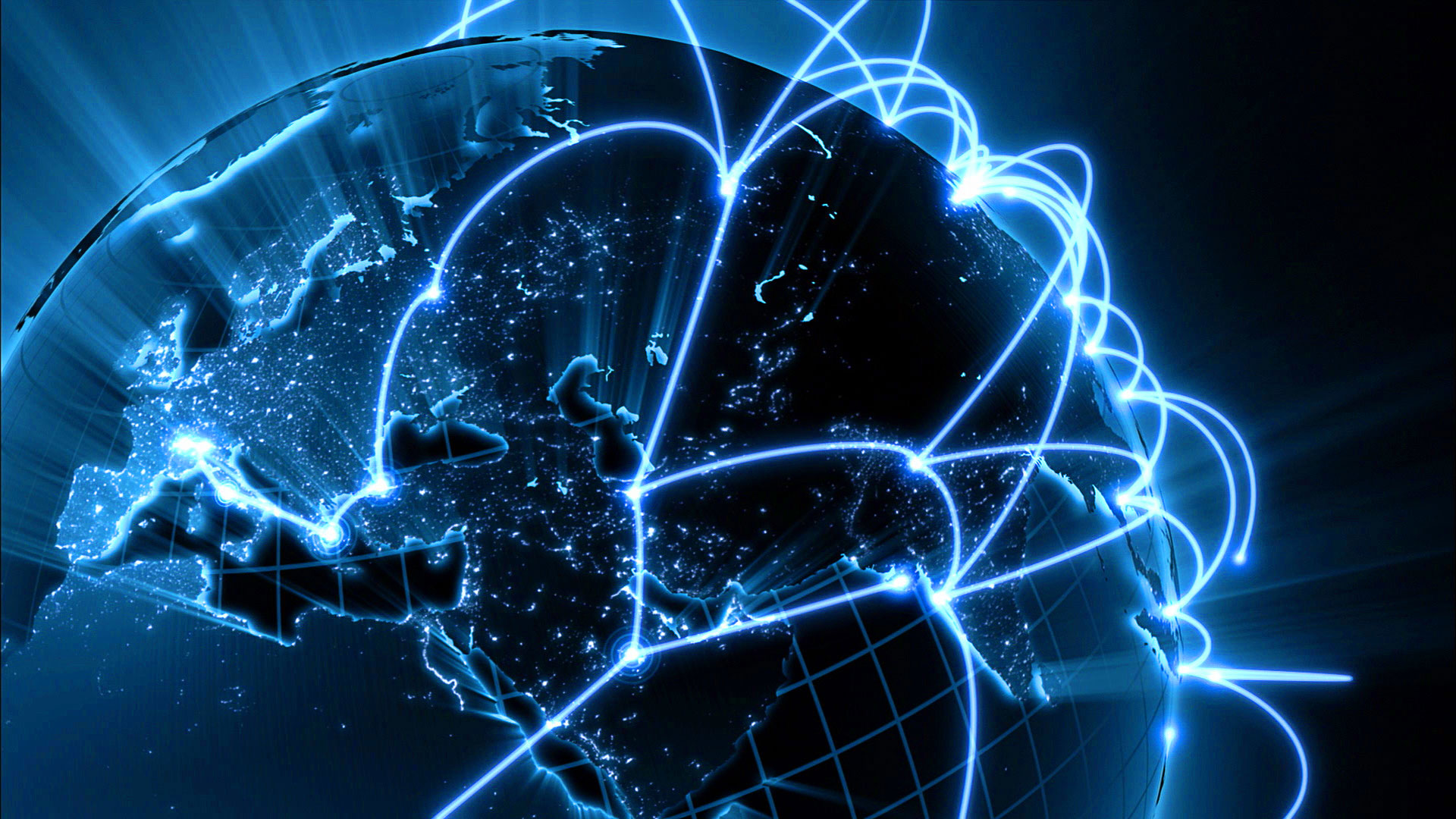 Did our ancestors have an understanding of how to generate power thousands of years before modern man? Ancient Astronaut theorist, Giorgio Tsoukalos, theorizes that some of the most famous ruins on Earth may be long-forgotten power sources that hold a celestial connection. From the discovery of an ancient battery in Iraq and the depiction of a primitive light bulb in Egypt, to a wireless power grid that may have reached around the world, there is evidence suggesting ancient man had access to electricity, which, until recently, was believed to be a modern day phenomenon. But if our ancestors did possess power, where did they gain this knowledge? Is it possible that they received this wisdom from an extraterrestrial source as ancient astronaut theorists contend? And, if so, why did the power stop flowing?