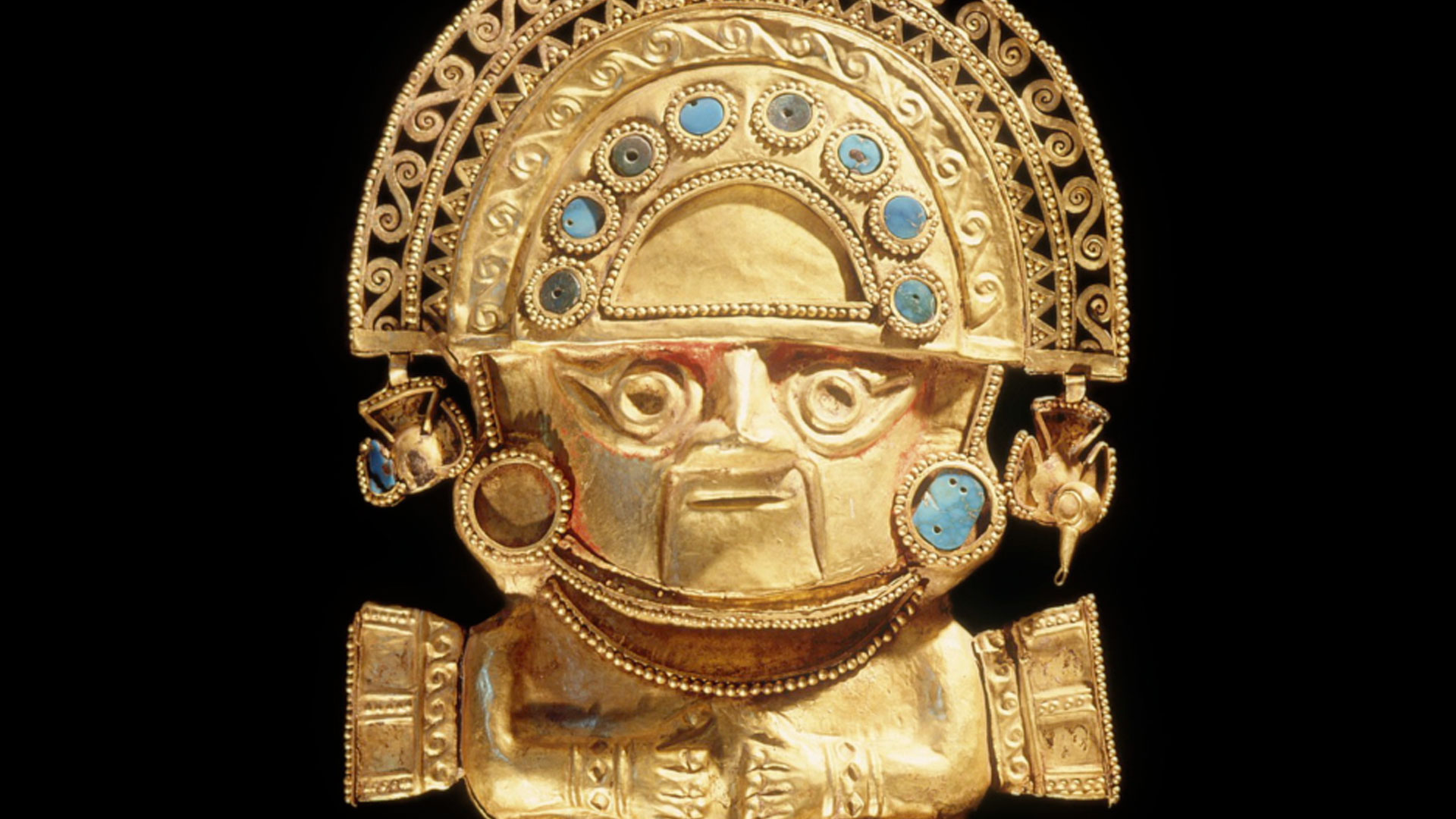 Ancient Astronaut theorist, Giorgio Tsoukalos explores one of the most compelling and mysterious locations on Earth, Puma Punku. Forty miles west of La Paz, Bolivia–high in the Andes Mountains–lie the mysterious ancient ruins of Puma Punku. Spread across a desert plateau at an altitude over 12,000 feet, the megalithic stones found scattered here are among the largest on the planet. Mainstream scientists believe native people used primitive stone tools to construct the site approximately 2000 years ago. But in 1945, archaeologist Arthur Posnansky proposed that Puma Punku was much, much older–perhaps going back to 15,000 BC. And Ancient Astronaut theorists point to the intricate stonework and interlocking qualities of the megalithic stone blocks as evidence of the use of advanced technology–technology of an otherworldly origin. Could Puma Punku have been built by extraterrestrials?