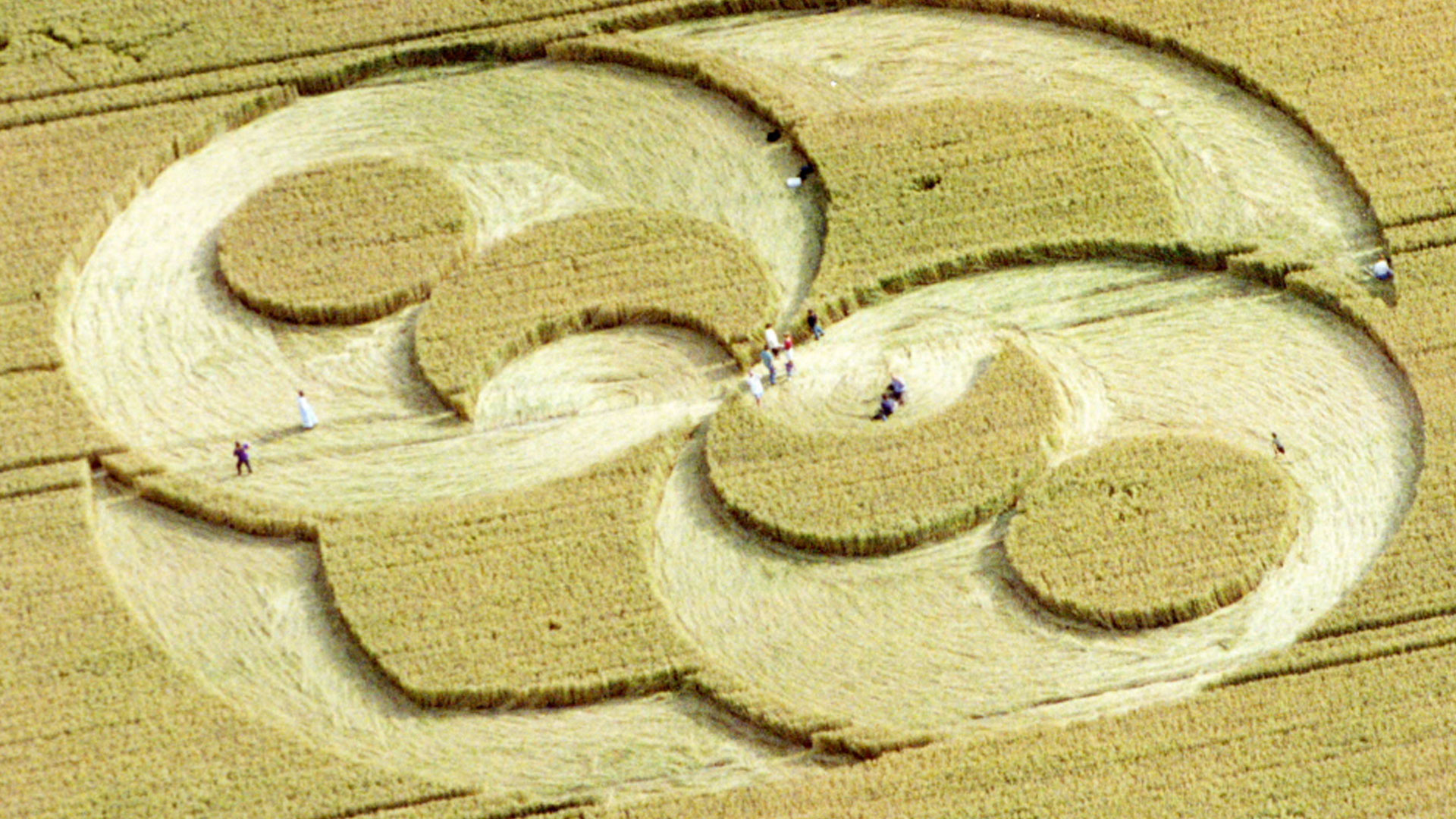 Giorgio Tsoukalos decodes some of the most compelling evidence for Ancient Astronaut theory found in mysterious carvings, symbols, and structures that are strikingly similar on opposite ends of the Earth. Egyptian pyramids aligned with the stars of Orion’s belt match up perfectly with pyramidal structures in Central Mexico. A sacred symbol common to India appears carved into the desert floor of Peru. And a modern day crop circle in England is an identical match for a design carved on a stone found just outside Roswell, New Mexico. Is this mere coincidence? Or could the answers to mankind’s greatest questions about our origins and our future actually be hidden in plain sight, disguised in the form of alien messages?