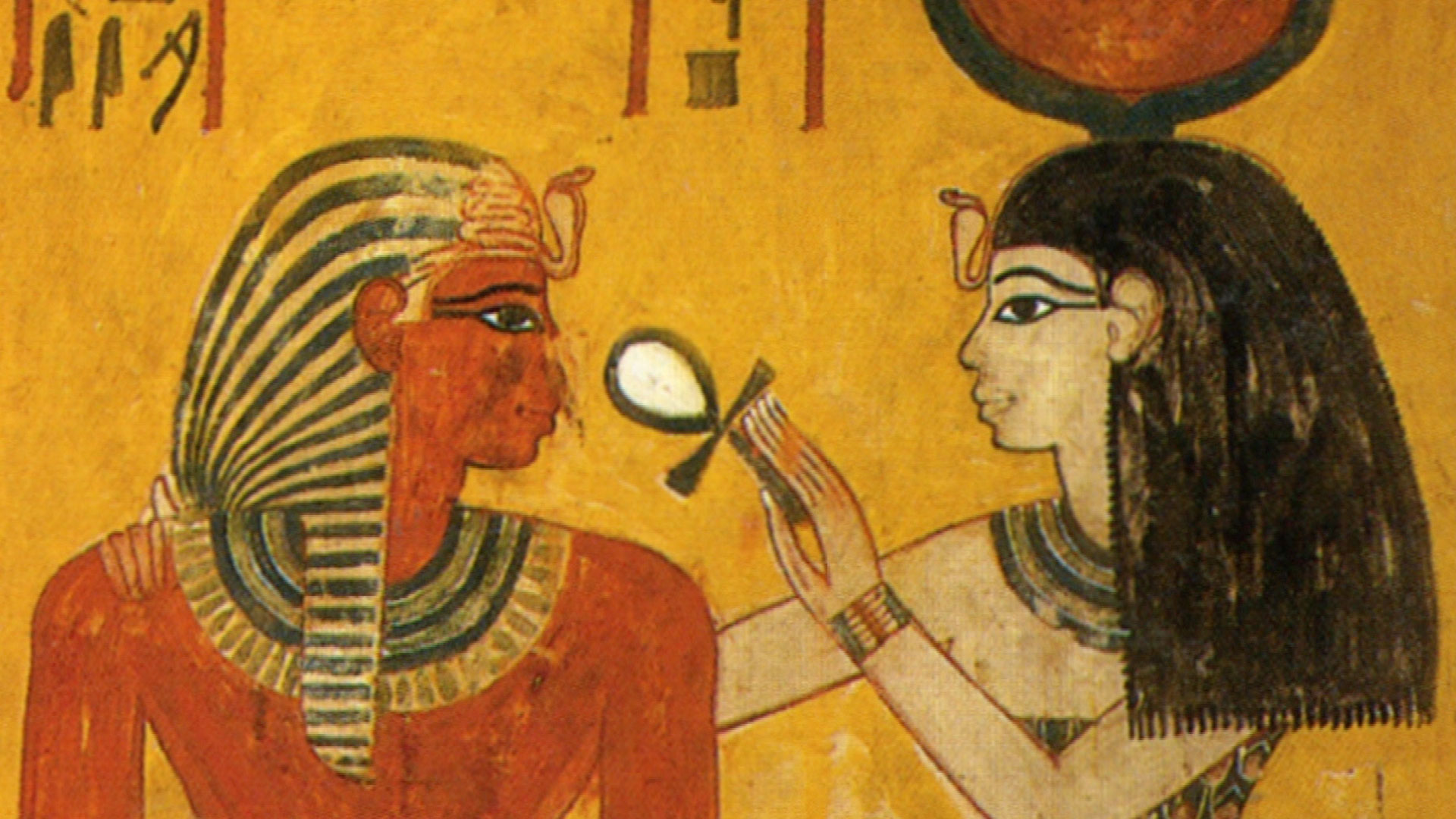 Mysteries of the Sphinx

The Great Sphinx in Giza is the largest and most studied monolithic sculpture on Earth, yet it remains one of humanities greatest mysteries. This ancient monolith defies explanation, pre-dates our earliest known civilizations and may hide the secrets of our very origins. While mainstream archeology theorizes that the Sphinx was built around 2500 BC, geological evidence suggests it is much older. If this is true, then who--or what--created the Sphinx? Researchers are now proposing the existence of a second, twin Sphinx on the Giza Plateau. If so, has it been deliberately hidden from mankind? The face of the Sphinx is believed to represent Egyptian pharaoh Khafra, yet the size and proportion of the massive carving suggests the head has been altered. Could the statue have originally represented an otherworldly being that came to Earth some 10,000 years ago, as Ancient Astronaut theorists propose?