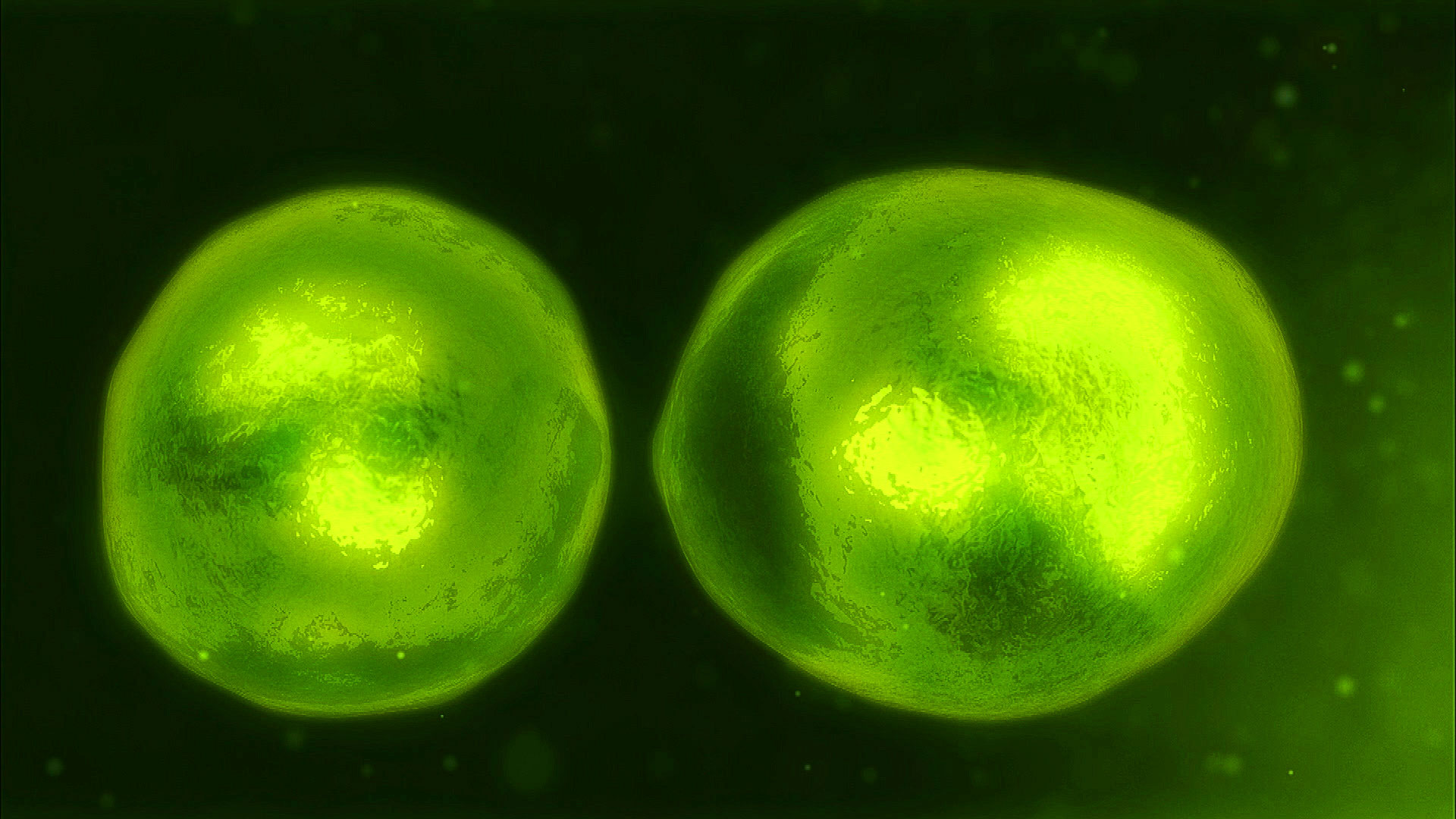 Aliens and the Creation of Man

Why are humans so different from every other species on Earth? Did we evolve from apes–or is our intelligence the result of contact with an otherworldly source? Ancient Astronaut theorist, Giorgio Tsoukalos, presents the latest scientific and archeological information on who we are and where we may have come from. Charles Darwin’s theory of Natural Selection theorizes that man evolved from apes over millions of years. But new evidence suggests that 50,000 years ago humans experienced enormous changes some call the “Big Bang” of the brain. Could unexplained advances in human evolution be the work of interstellar beings? Might the biblical story of Adam and Eve be a re-telling of extraterrestrial events? And why do 5,000-year-old chronicles, and 10,000-year-old petroglyphs, link our ancient ancestors with star beings? Might evidence of alien contact help unlock the mystery of the Creation of Man?