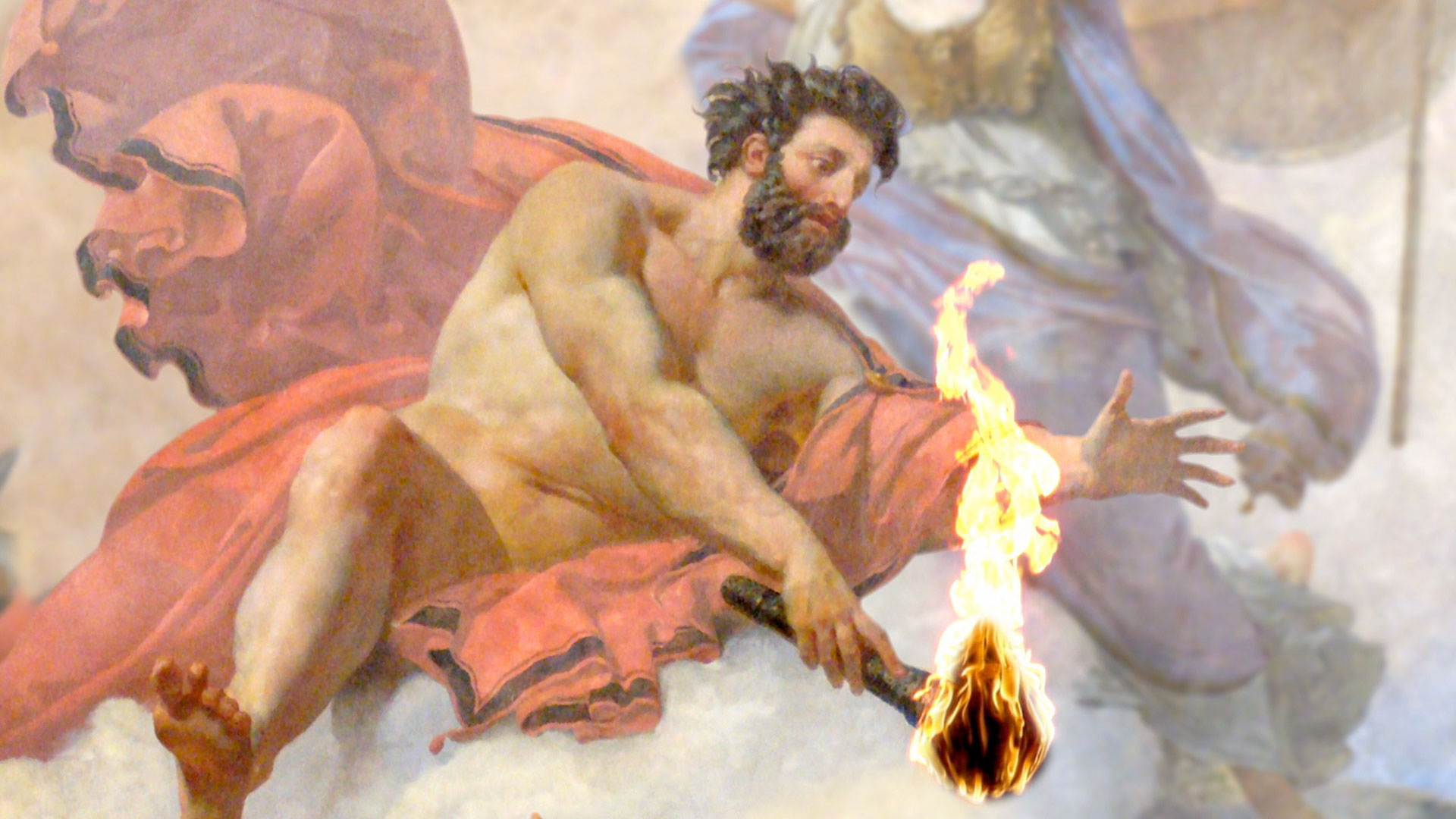 There are those who believe that the evolution of technology is not entirely of our own making. Ancient Astronaut theorists contend that it is by extraterrestrial design that we have become so technologically interconnected–and that we are being watched by beings from beyond our world. Do stories from the ancient past hold evidence of alien overseers? The Book of Enoch describes divine entities called the Watchers descending to Earth to monitor humankind and aid in our advancement. Inca legend states that the god Viracocha created humans and taught them astronomy, agriculture and other advanced arts. The Maya civilization believed their supreme god Kukulkan taught humans writing, mathematics and science. In ancient Chinese legend, the divine ruler Huang Di introduced numerous advancements such as the wheel, weaving and writing. Could it be that our increased reliance on computers, cell phones, tablets, and the Internet is the product of extraterrestrial design?