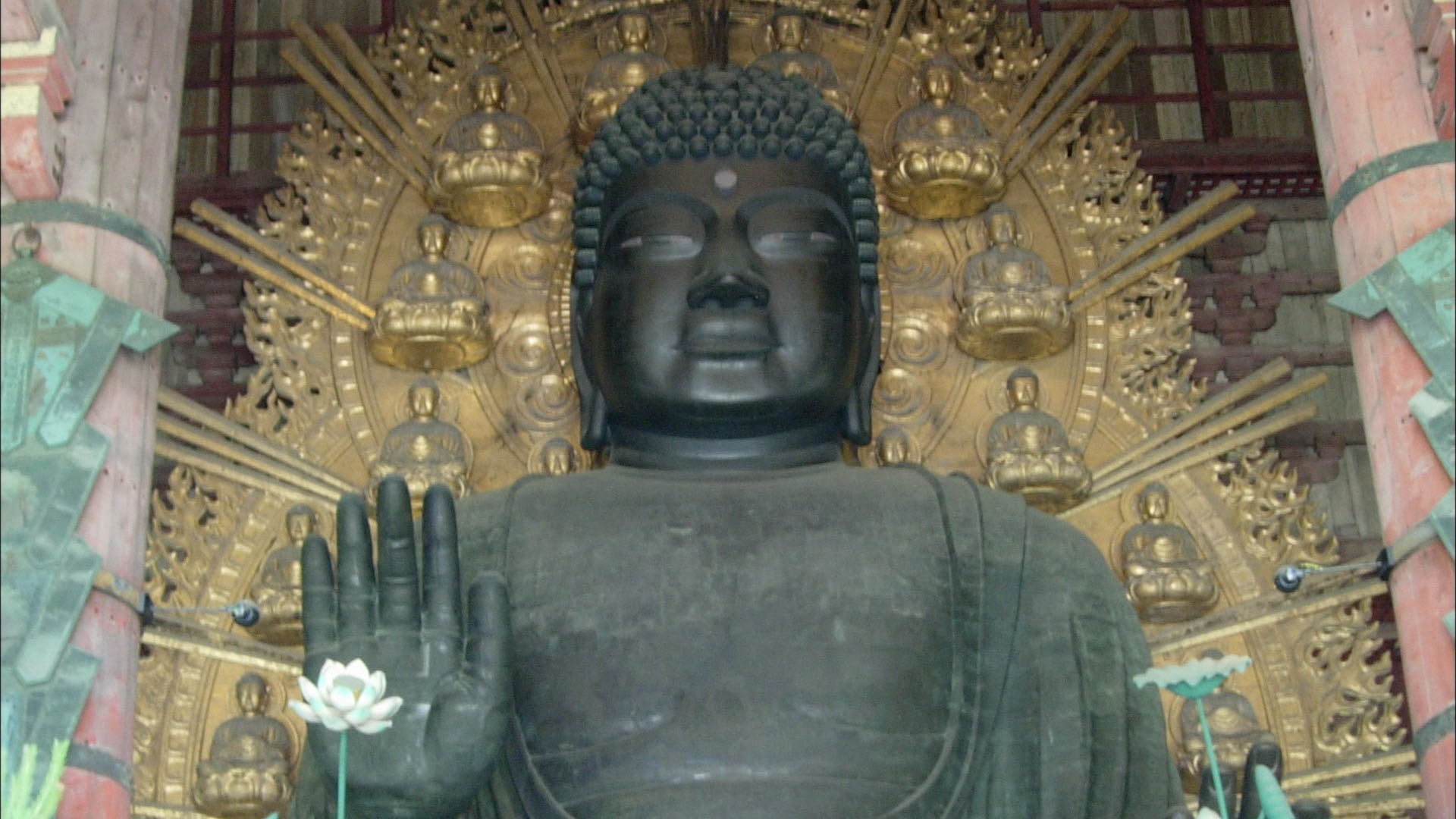 Secrets of the Mummies

For thousands of years, in cultures throughout the world, people have practiced elaborate techniques to preserve the human body after death. The ancient Egyptians believed mummification ensured entrance into the next life. Buddhist monks in Japan practiced a shocking self-mummification process that began before death in the hopes of becoming a “living Buddha.” And the Incas consulted the mummified remains of their kings to discuss affairs of state and the future. Ancient Astronaut theorists believe the global practice of mummification is not a coincidence, but proof that highly advanced extraterrestrials visited Earth in the distant past. Could our ancestors have witnessed a form of biological hibernation and then mimicked it with mummification? Could mummification have been an attempt to recreate suspended animation so often connected to extraterrestrial space travel? Or could the intention have been to preserve the body for future DNA removal?