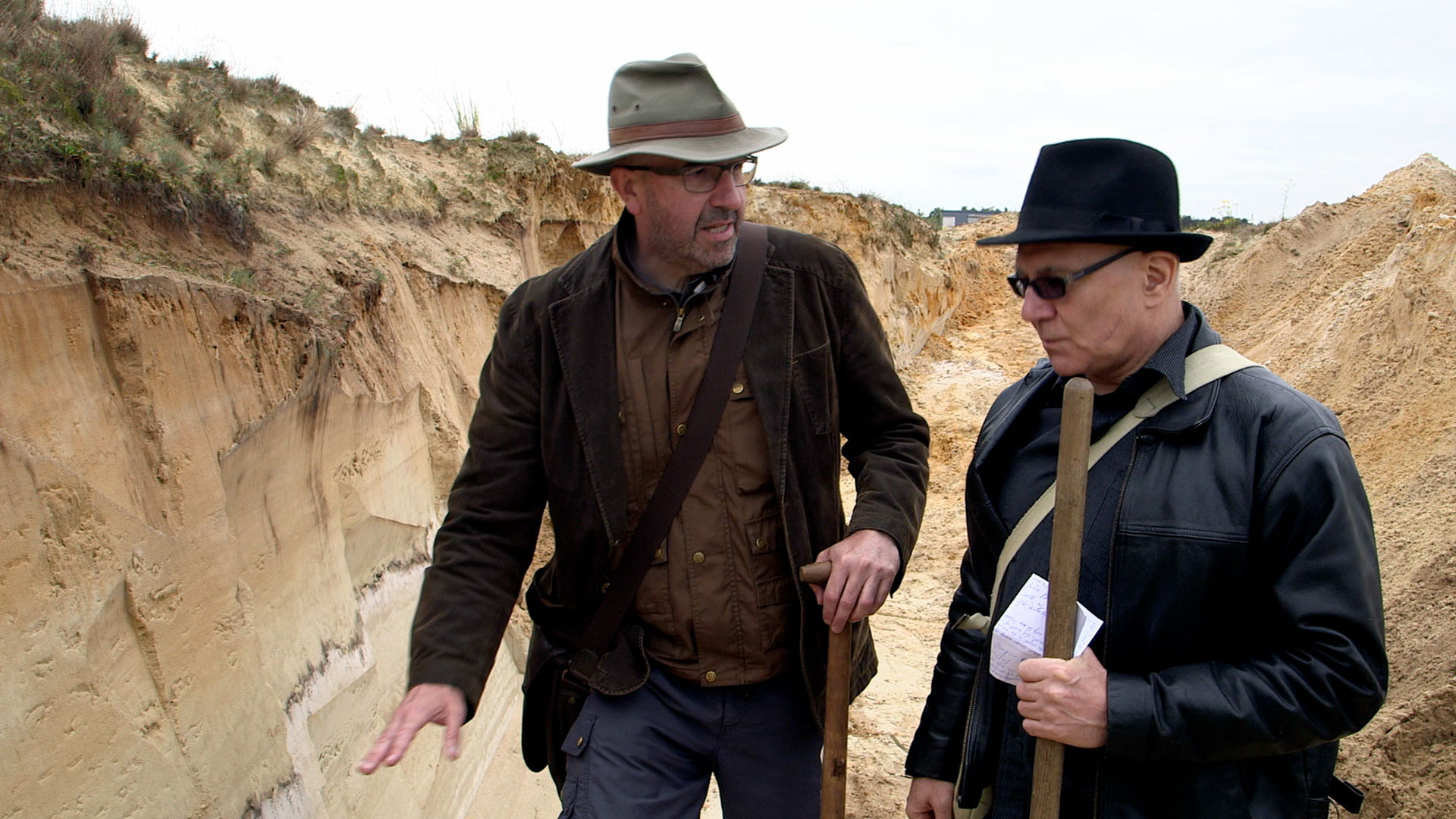 It is a story told in more than twelve hundred cultures around the world–the gods sent a great flood to wipe out humanity for its disobedient and wicked ways. Do these numerous creation myths point to an actual deluge, one that engulfed the world and spared only a chosen few? New evidence suggests that many fabled aspects of these flood myths may, in fact, be true. From traces of a major meteor impact in the Indian Ocean, to a worldwide ash layer, and even remnants of Noah’s gravesite, scientists are starting to put the pieces of a very deadly puzzle together–a puzzle that some believe was created by extraterrestrial beings. Did humanity narrowly escape extinction? And are the ancient stories correct–that alien beings are the reason we survived? Ancient Astronaut Theorists believe they are–and that celestial beings are poised to save us again when another catastrophe sweeps across the Earth.