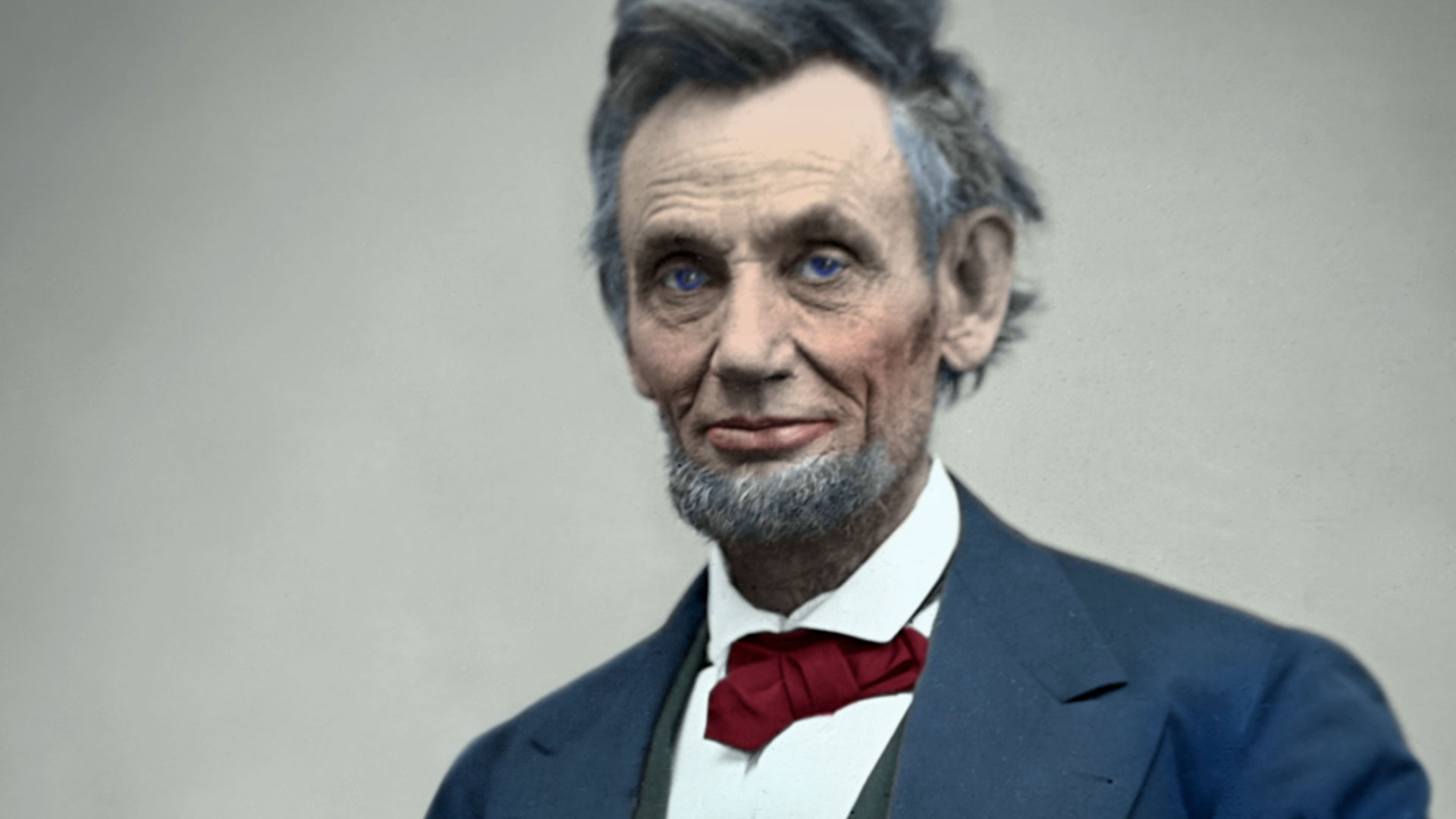 Aliens and the Civil War

The Civil War nearly destroyed the great experiment known as the United States of America, but is it possible that the preservation of the republic was influenced by extraterrestrial beings? Abraham Lincoln described strange visions and premonitions that occur before pivotal moments in his presidency. Union officer Ambrose Bierce wrote about mysterious disappearances and inter-dimensional travel. And a ghostly image of George Washington was witnessed by hundreds of soldiers at Gettysburg–prompting an official government investigation. Is it possible that extraterrestrials were present during the Civil War? If so, were they simply passive observers, waiting to see if our fragile democracy could survive this test? Or did they take an active roll in order to preserve the Union?