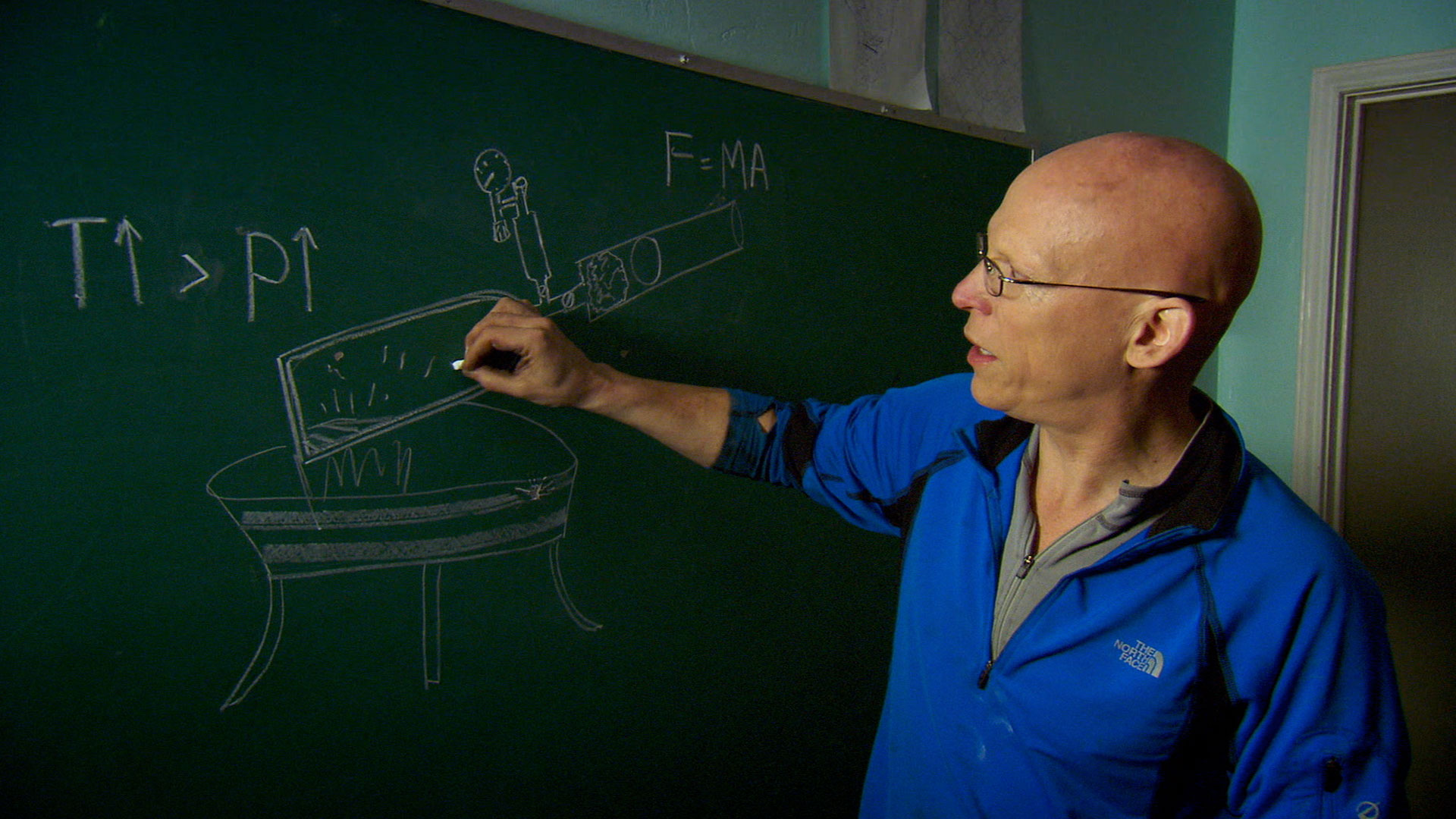 We think of weapons of mass destruction as a modern concept, but the ancients also created fearsome weapons of their own, some even more destructive than we can create today. Centuries before the widespread discovery of gunpowder, one ancient genius managed to build a cannon that could fire a projectile using the power of steam! We reveal an ancient troop ship mightier than an aircraft carrier, and death rays that could burn enemy ships. How were the ancients capable of creating seemingly impossible warfare technologies thousands of years before modern times?