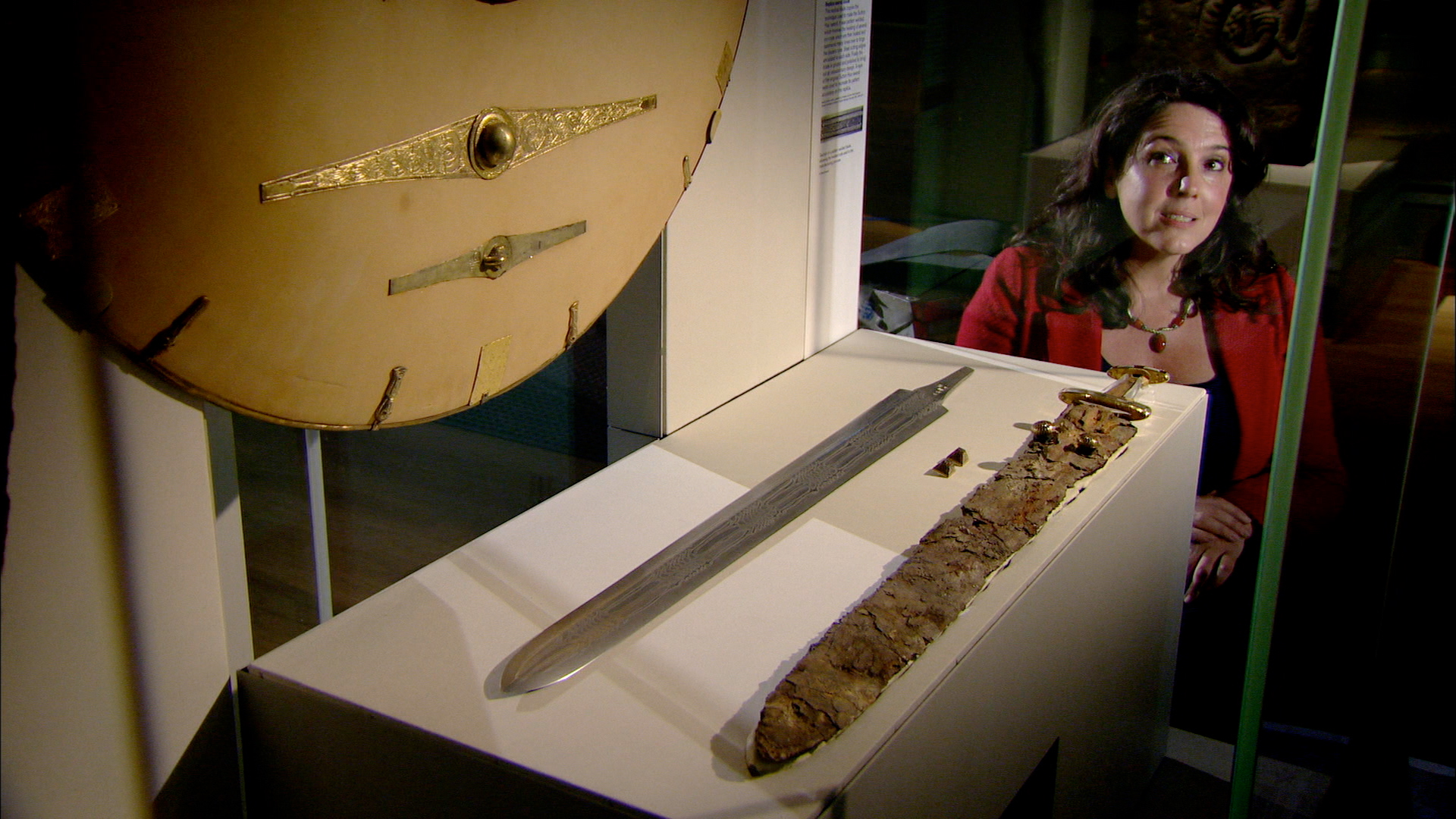 Today, modern soldiers are equipped with all the latest battlefield technology. But what cutting edge weapons and defenses were the ancient warriors armed with? Could ancient warriors have had an early version of the machine gun, centuries before we ever imagined they could? Could the ancient Saxons have been armed with “super swords” made with steel as strong as any metal made today? And is it possible that the ancient Greeks invented an early version of a bullet proof vest during the time of Alexander the Great? We reveal how the fully equipped soldiers of today compare to the seemingly impossible warrior tech of the ancient world.