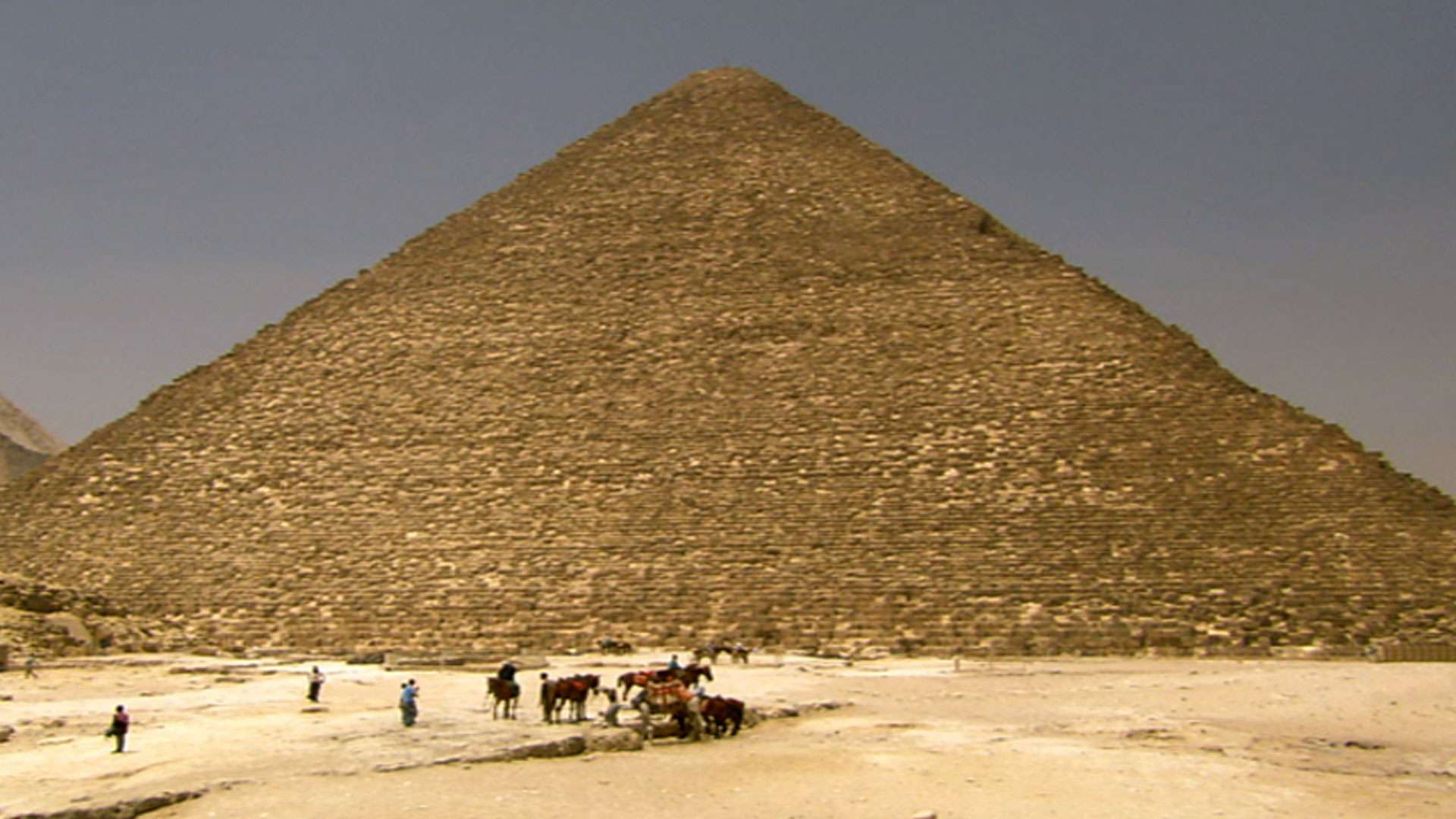 Some of the greatest ships in history were actually designed, built and sailed thousands of years ago. Join us as we examine the greatest warship of the ancient world, the Greek Trireme. What made Triremes so deadly and fast? We also examine the most impossibly opulent ships ever created, the notorious sex ships, built by the notorious Roman Emperor Caligula. Ships built for pleasure which contained marine technology that would not be reinvented for centuries. We also explore what many believe may have been the world’s first ironclads the Korean Turtle Ships.