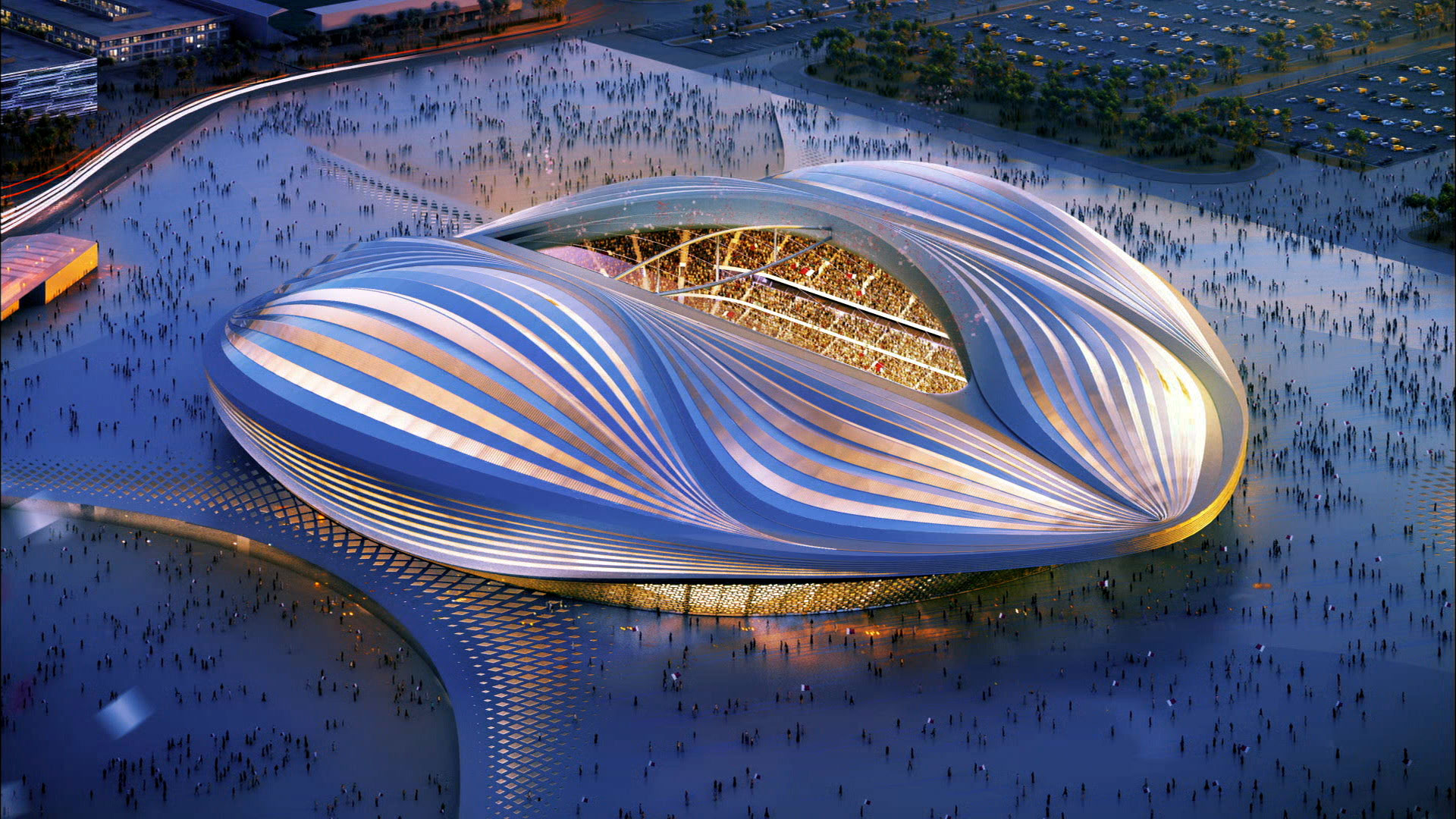 The Roman Empire is known as one of the mightiest to ever rule the Earth. But the extent of their ingenuity, ambition and scale seems impossible to comprehend. One ambitious emperor built a colossal wall spanning an entire nation, while another built a road that stretched from one end of Europe all the way to Central Asia. We explore ancient texts to uncover amazing Roman technologies including a horse-drawn arrow shooter–possibly the world’s first tank? We reveal Emperor Nero’s Golden Palace; a building that contained more technology than any other in the ancient world including a revolving ceiling and elevators, but how was this technology possible 2000 years ago?