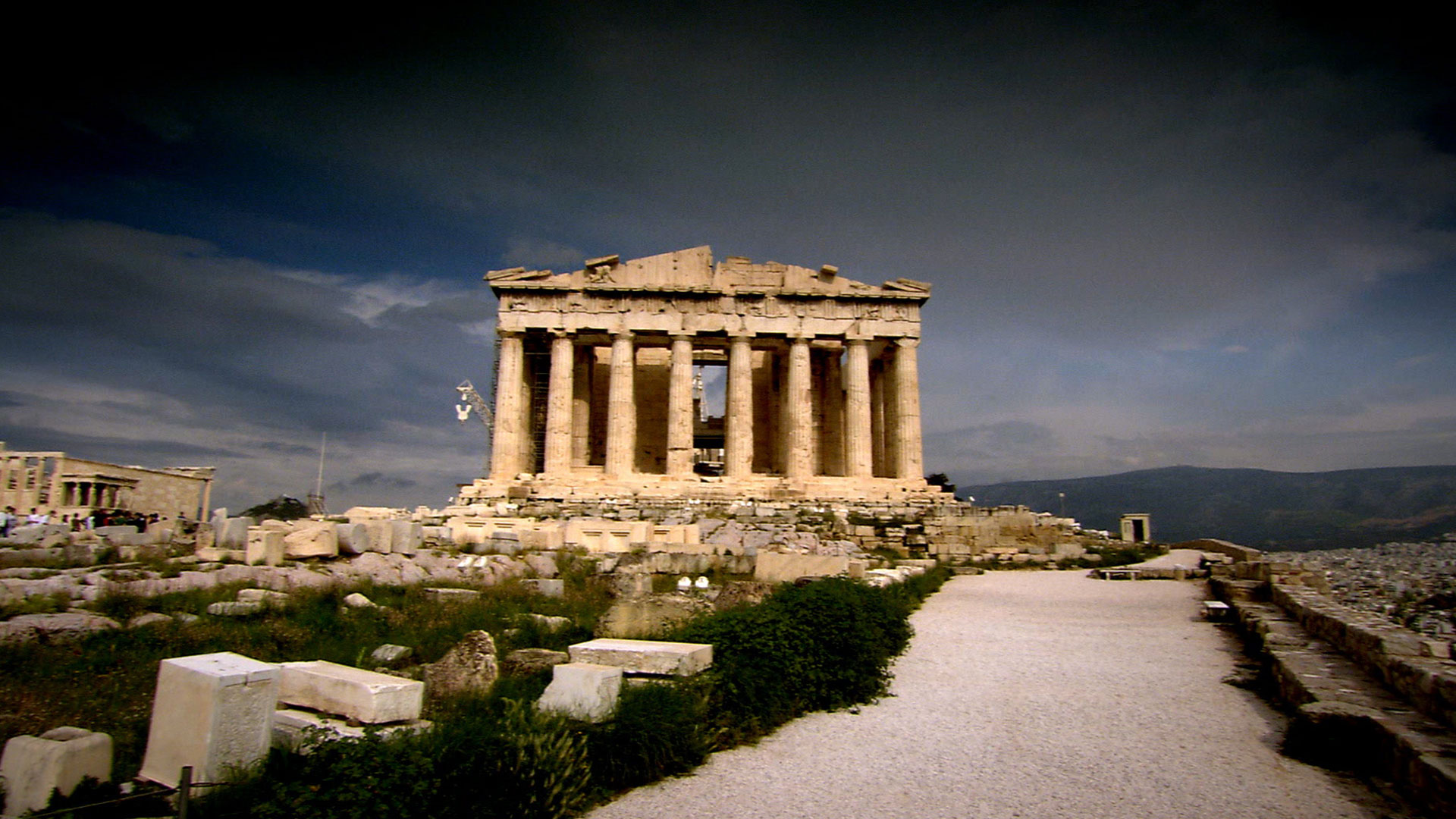 The ancient Greeks are credited in the western world for inventing philosophy, democracy, and…robotics? Pioneering technological inventors, the ancient Greeks created inventions that were seemingly impossible: an ancient death ray constructed by Archimedes, Heron’s automatic doors, Philon’s ingenious use of robotics. Which of these Top 10 ancient Greek technologies will prove to be the most advanced?