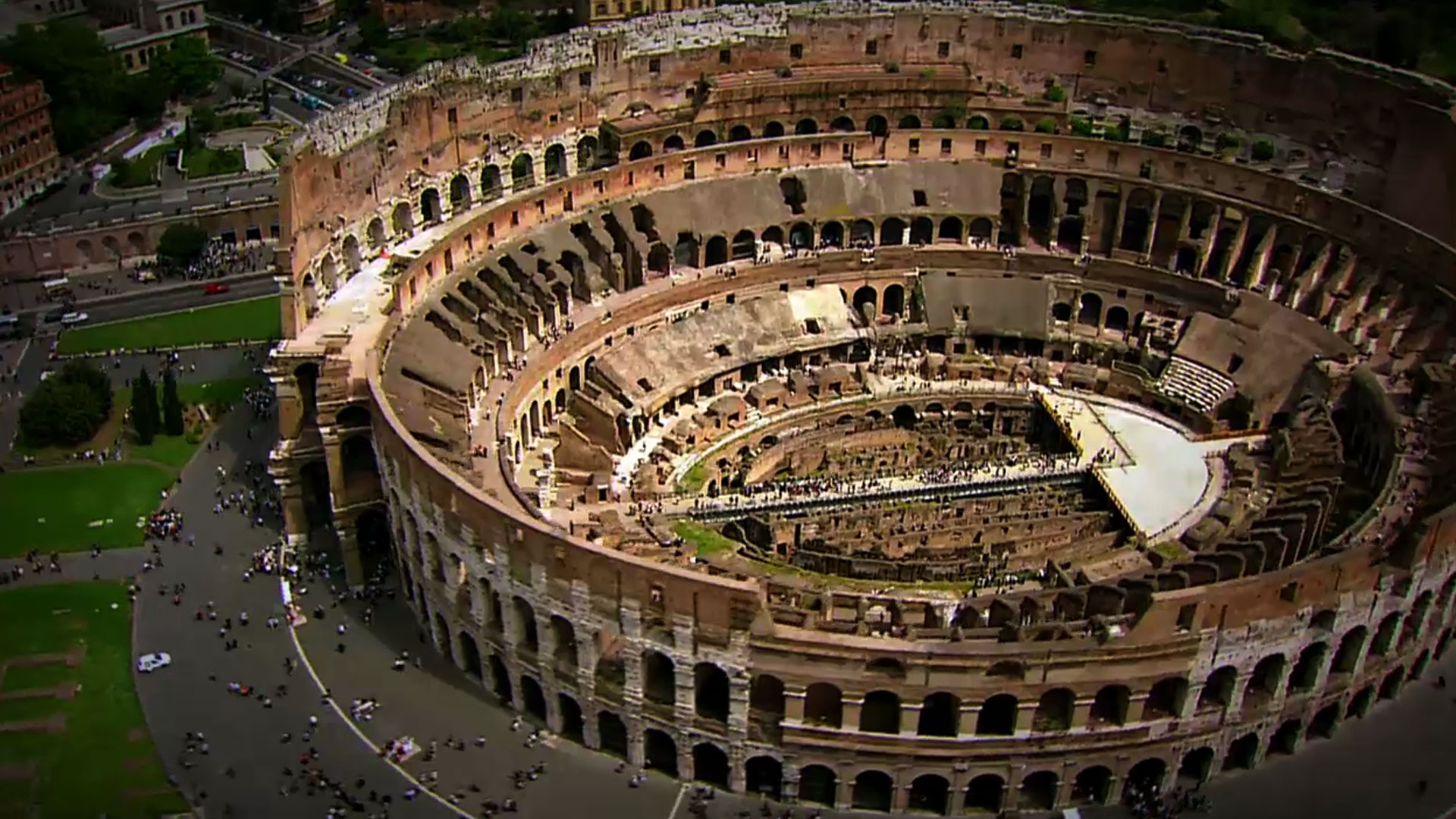 The greatest monuments of the ancient world show more than wealth, they show power. An adversary not to be messed with. From the secrets of Stonehenge to one of the Seven Wonders of the World, the Colossus of Rhodes; the home of ancient spectacle, the great Colosseum to the jaw dropping temple of Karnak. Which of these Top 10 archaeological sites will be crowned the most jaw-dropping monument of the ancient world?