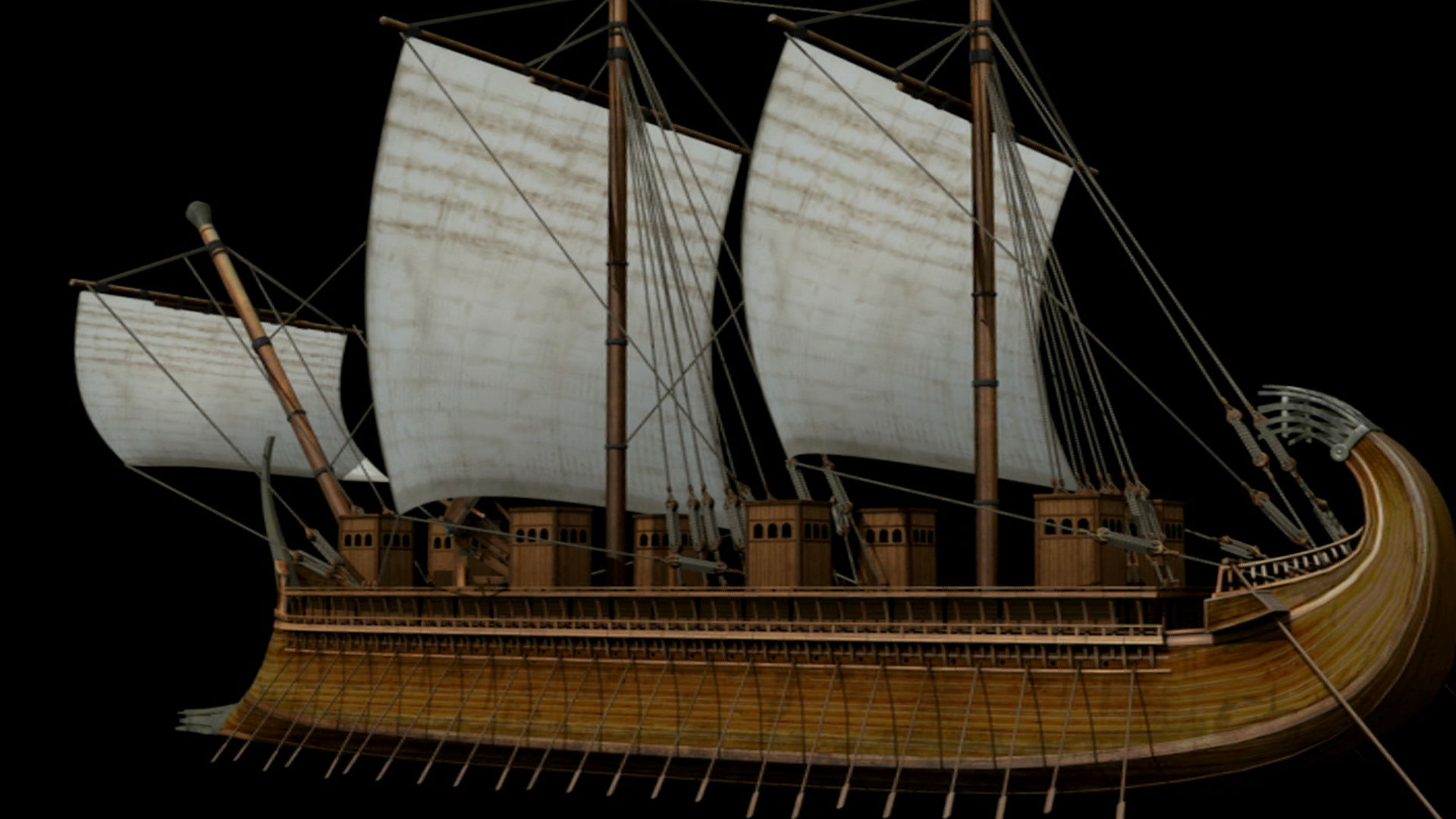 The ancient world is home to some of the most sophisticated and advanced ships the world has ever seen. The designs and construction of these monsters of the oceans appear impossible, but still, these ships sailed the seven seas thousands of years ago! The deadly triremes that helped create the golden age of Athens; the forty, an ancient ship that was the size of a modern day aircraft carrier; the Viking longboat which made the raiders so successful and the infamous pleasure boats of emperor Caligula. These cruisers were centuries ahead of their time, but which of these Top 10 ancient ships was the most advanced?