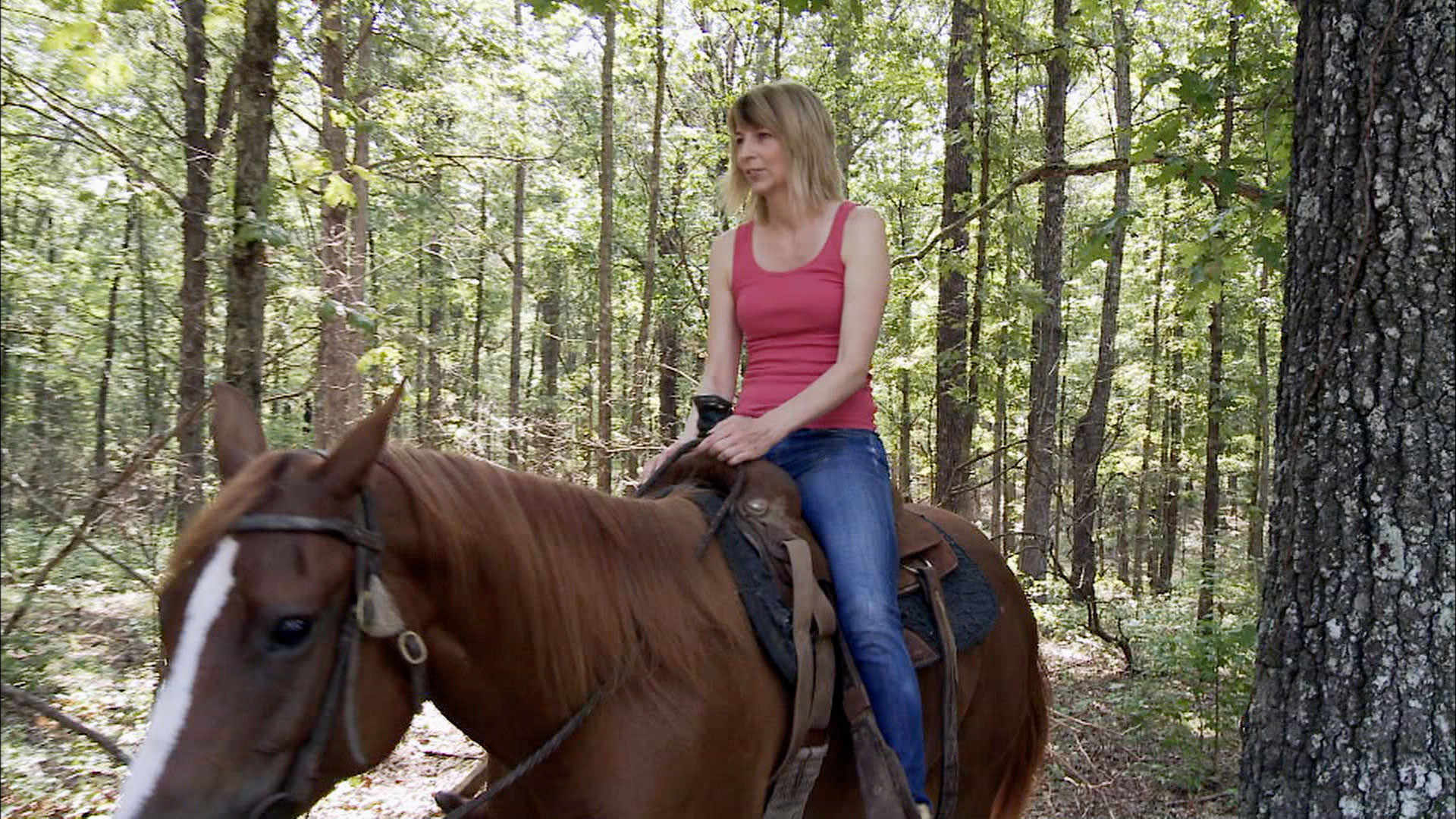 The team investigates the secret presidential codes of Thomas Jefferson and how they may be partially responsible for the death of one of the world’s greatest explorers, Meriwether Lewis, of Lewis and Clark fame. Meltzer discovers that although the Lewis family has been working for 15 years to exhume his body, the National Parks is preventing the exhumation. This episode attempts to answer why the federal government would want to keep the body buried against the family’s wishes and what really happened to the man who more than 200 years after his death remains our most iconic explorer.