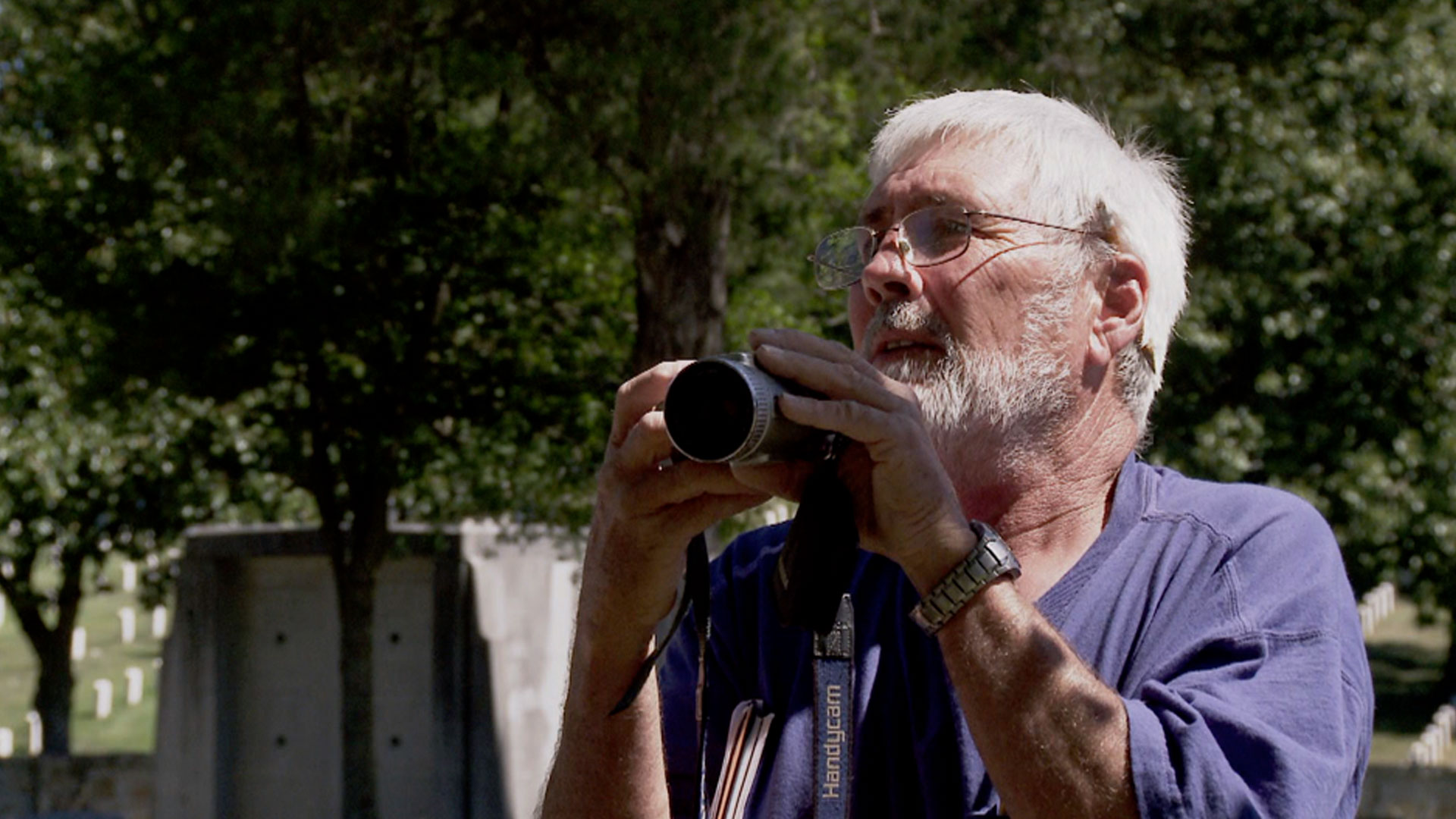 Best-selling author Brad Meltzer and his team dig into one of the Civil War’s most enduring legends: that millions of dollars’ worth of missing gold and silver from the Confederate treasury are still buried in secret hiding places across America. According the legend, the only way to find that buried treasure is to decode cryptic signs and symbols left behind by a shadowy Confederate group known as the Knights of the Golden Circle. Brad and the Decoded team join veteran treasure hunter Bob Brewer, whose lifetime effort to understand the KGC’s secret code paid off when he uncovered a small fortune in buried Confederate coins. Bob soon shows just how well he understands those codes as he and the team follow KGC clues to the location of another possible treasure trove.