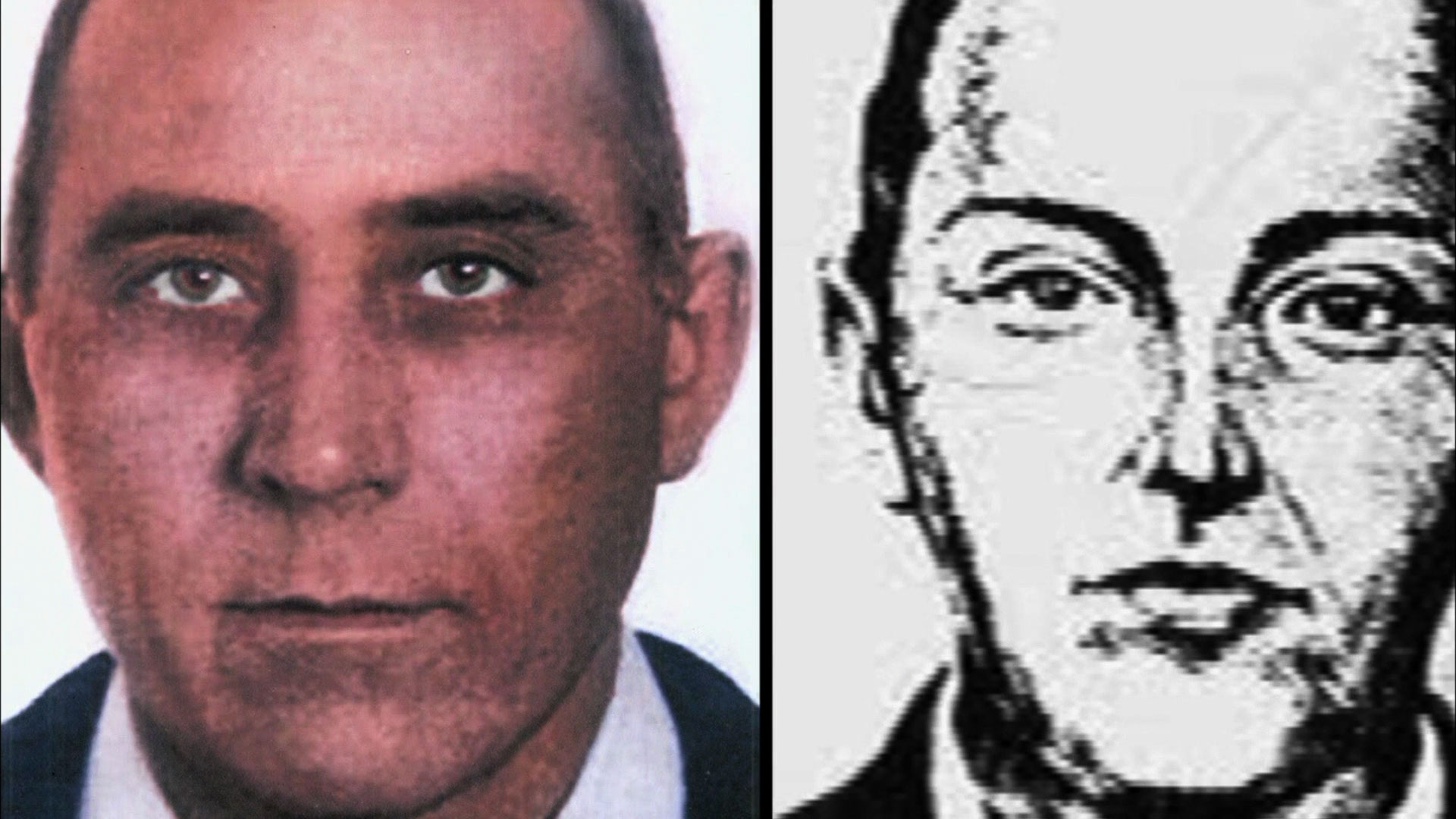 Best-selling author Brad Meltzer and the team jump at the chance to take on one of the FBI’s most puzzling unsolved crimes: the 1971 disappearance of airline skyjacker D.B. Cooper, who bailed out of a jetliner at ten thousand feet over Washington state with two parachutes and two hundred thousand dollars in ransom money strapped to his body. Working closely with the former FBI agent who headed up the unsuccessful search for Cooper, Brad and the team examine new evidence that points to a former airline employee named Kenny Christiansen, whose own brother suspects he was actually the skyjacker who called himself D.B. Cooper. This sets up a climactic meeting between the Decoded team and Christensen’s possible accomplice, the man who may have helped D.B. Cooper and his two hundred thousand dollar ransom vanish into thin air.