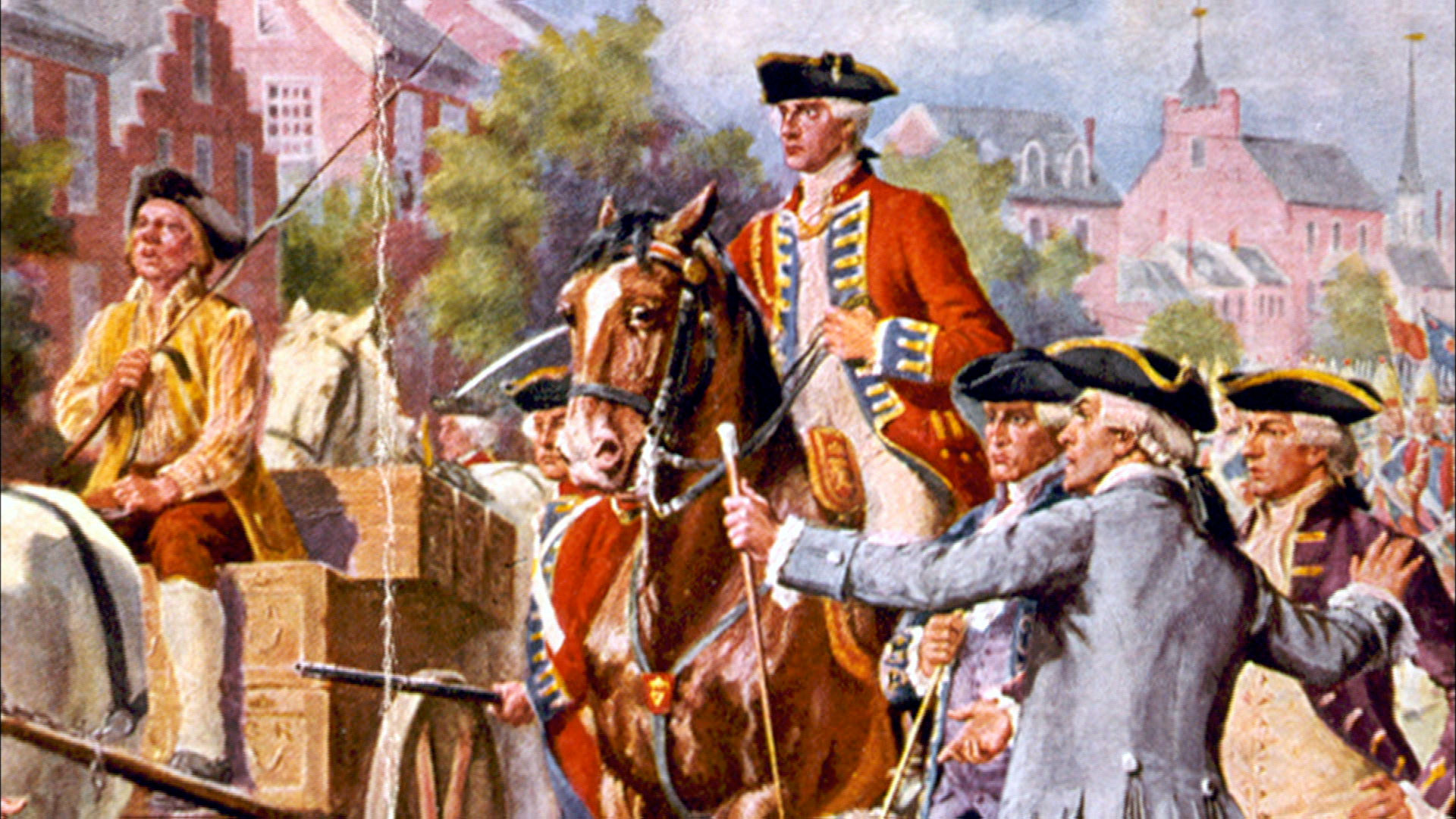 What if the United States was saved by the most covert spy ring in US History, made up almost entirely of ordinary people? They were called: The Culper Spy Ring. This group of code-named spies worked stealthily to steal secrets from the British, giving the Americans a heads up on surprise attacks and enemy troop movements. The Decoded team will uncover if this small circle of shopkeepers, tavern owners and housewives may have played the most important role in defeating the British in the Revolutionary War more than 200 years ago.