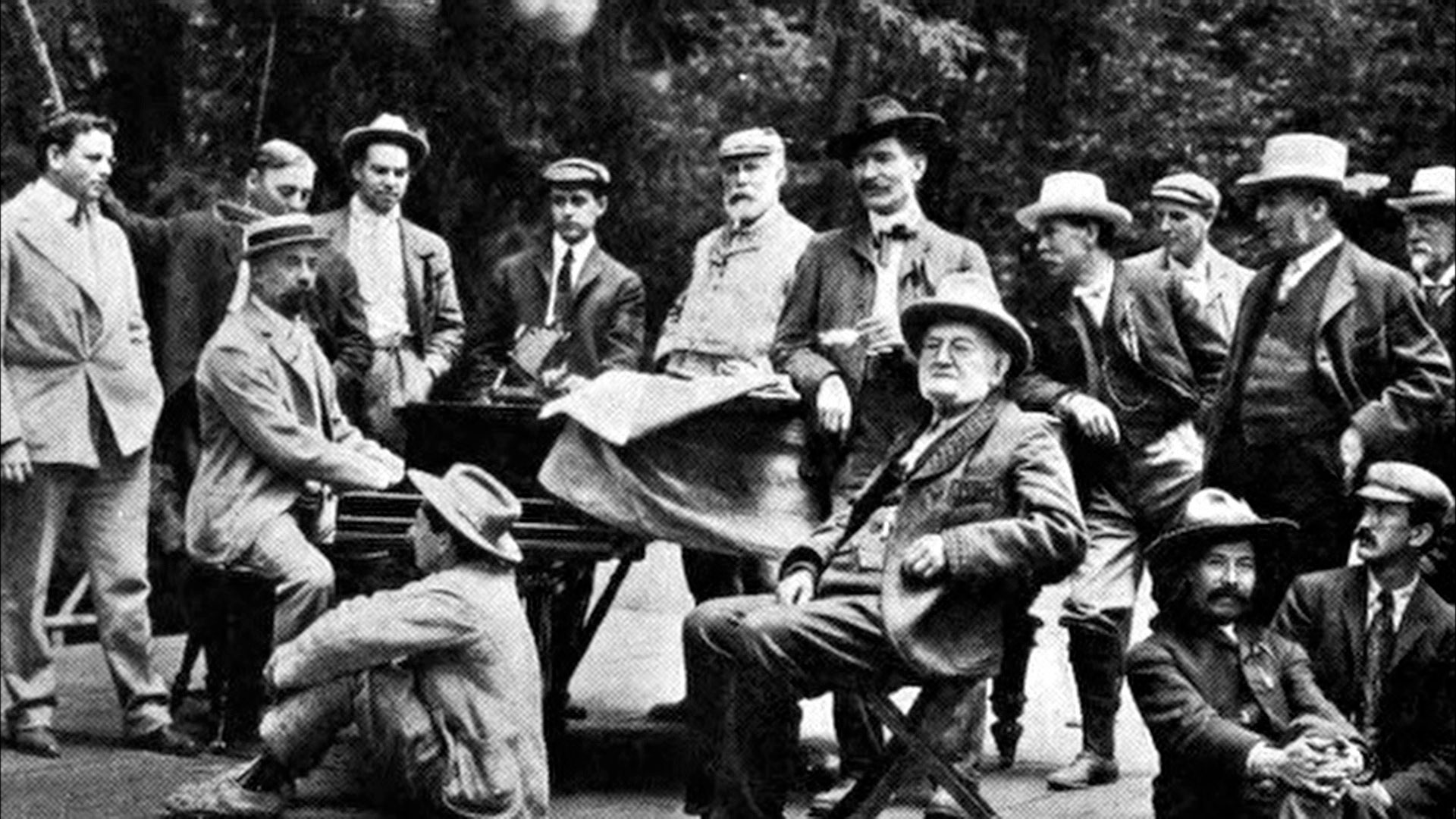 Best-selling author Brad Meltzer and his team try to penetrate Bohemian Grove, one of America’s most tightly guarded gatherings of the rich and powerful. The Decoded team converges on the group’s hideaway in a northern California redwood forest to pursue rumors of ritual sacrifice and secret agreements that control the lives of everyday Americans. Brad soon finds out just how difficult it is to uncover Bohemian Grove’s secrets. He knew sending the team into the Grove would be risky, but he never expected they’d be calling him for bail money.