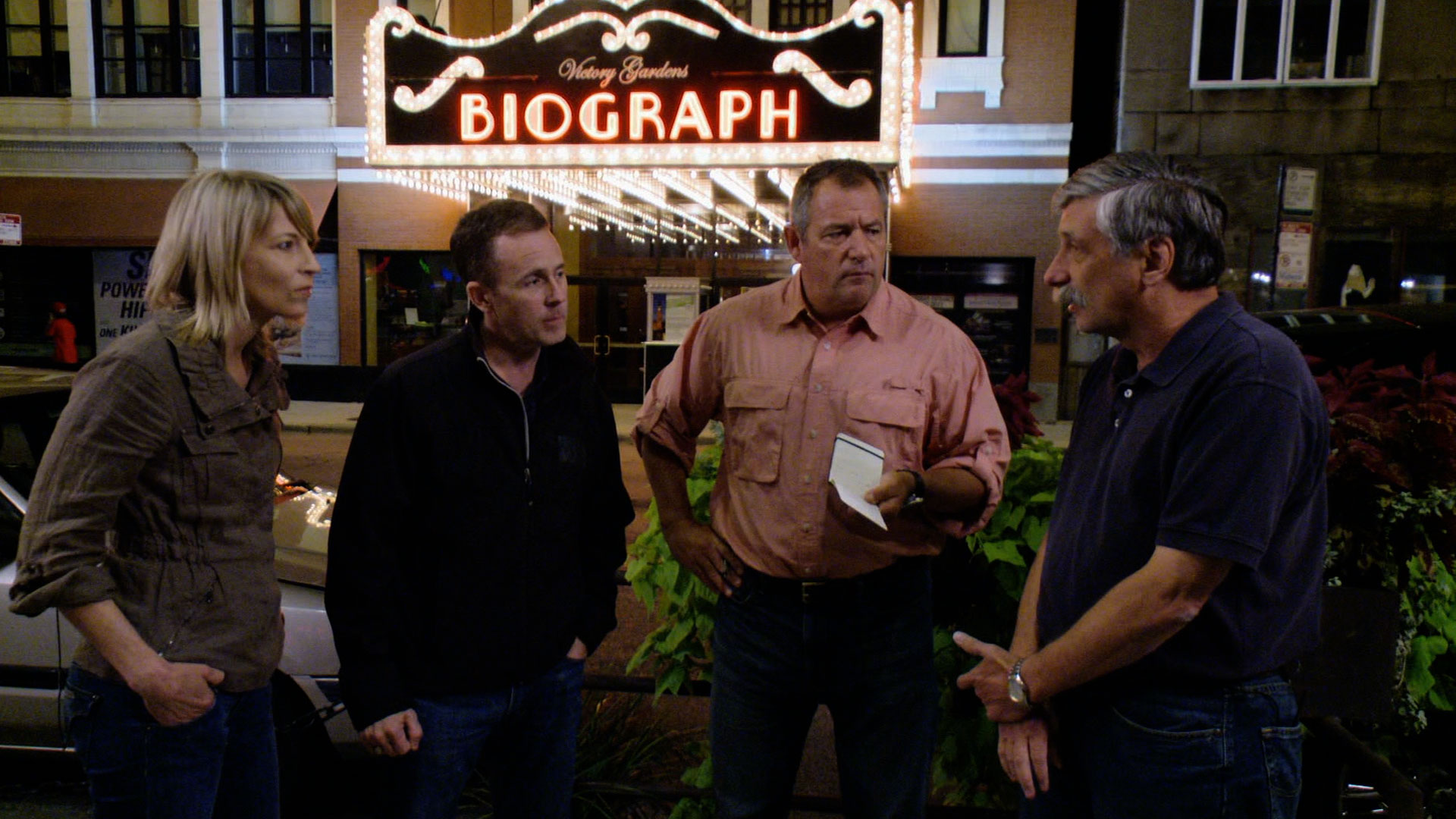 What if I told you that the Mafia and organized crime have taken on a brand new look that most people would never recognize? Today’s mob has evolved into something more powerful, sophisticated and deadly than ever. Starting with Al Capone’s notorious Chicago Outfit, Decoded traces the progression of the mob from Whitey Bulger’s fearsome Irish Mafia, to today’s Mexican cartels who are bringing their violent operations onto American soil, and the Cyber Mafia–online gangsters who can steal your money and identity without leaving their home. So what exactly does the new Mafia look like today, and what can we do to protect ourselves?