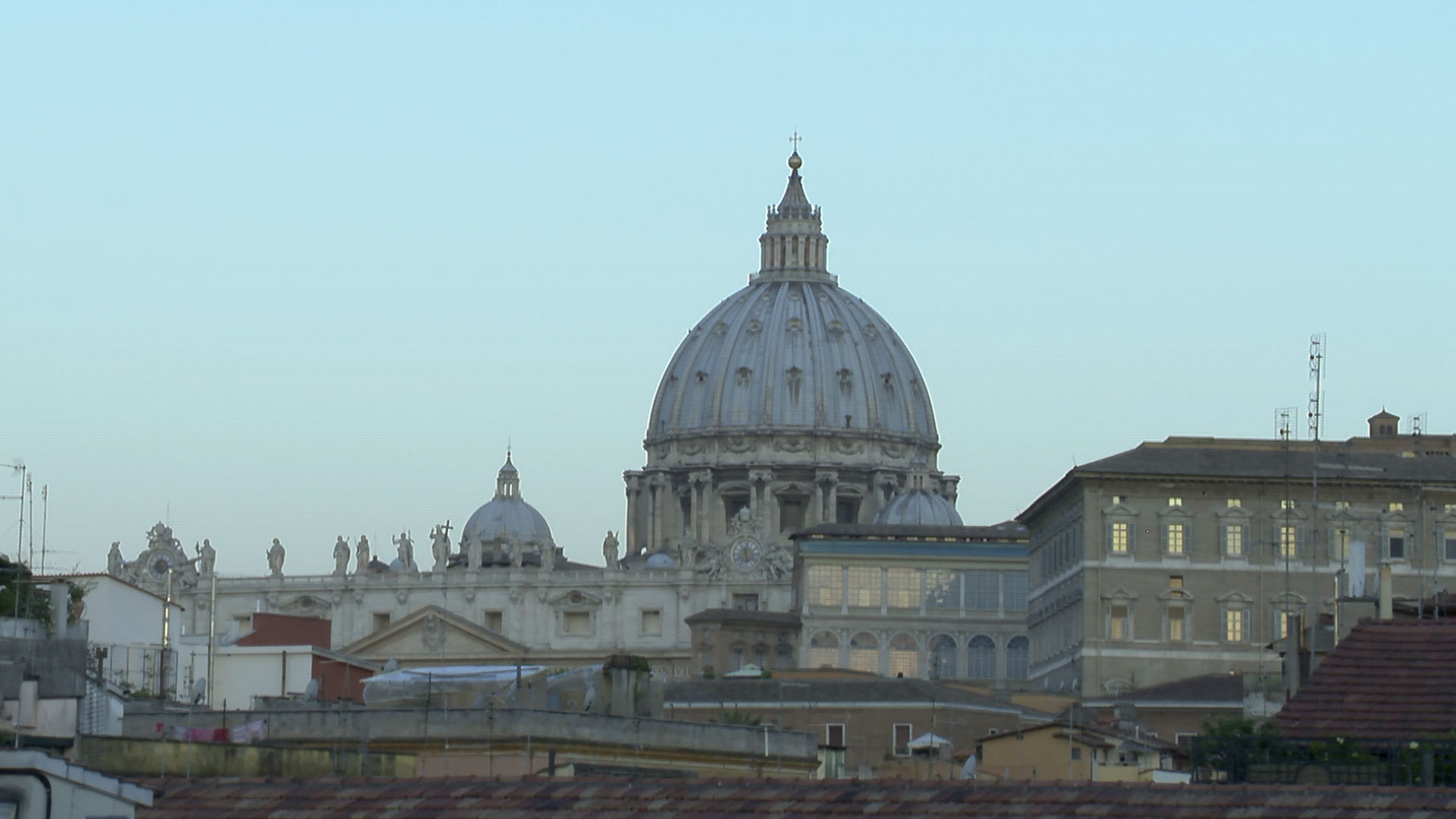 What if I told you that the Vatican–seat of the Catholic Church–may be responsible for the murder of one of its own popes? Pope John Paul the First was in office just thirty-three days before he was found dead of mysterious causes and whisked away by Vatican officials with no investigation. Decoded travels to Rome and learns that the fallen Pope was at the center of a banking scandal involving Freemasons and even Mafia members operating from within the walls of the Vatican. Some even say that the scandal and the murder were foretold in a prophecy delivered by the Virgin Mary that the Vatican conspired to withhold from its followers. Could Pope John Paul the First, who vowed to reform corruption in the Vatican, have been murdered by the criminals he vowed to expose?