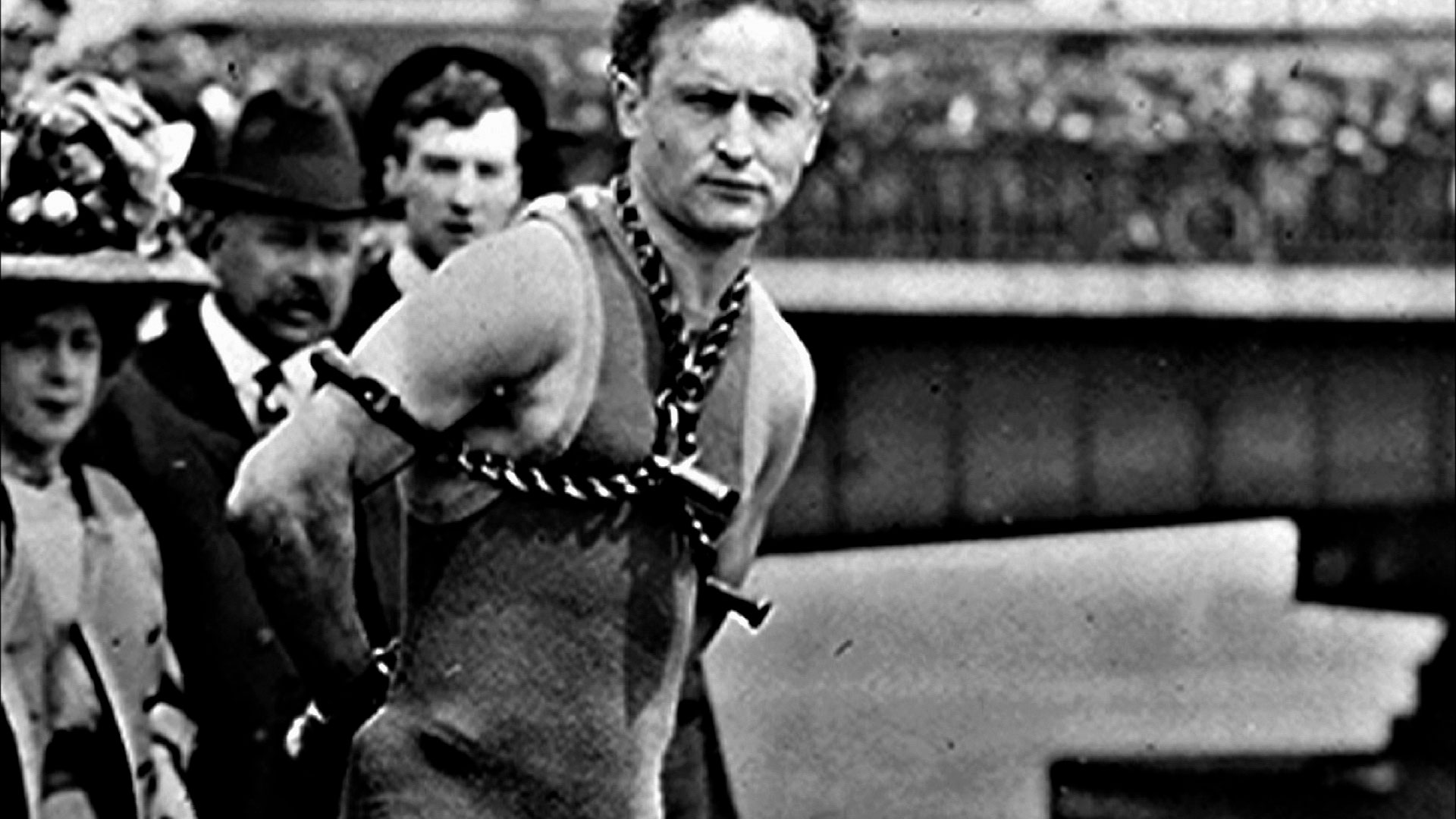 What if I told you Harry Houdini’s death was not an accident, as we’ve been led to believe, but an act of murder? Most contend the world’s most famous magician died when one of his tricks went fatally wrong, but new evidence suggests that his death may have been no accident. Most compelling is the long list of famous–and infamous–suspects who all had their reasons for wanting Houdini dead. By investigating Houdini’s possible murder, the team discovers the world’s most thrilling entertainer may have had an equally exciting life off the stage, including deadly feuds, love affairs, and even involvement in international espionage.