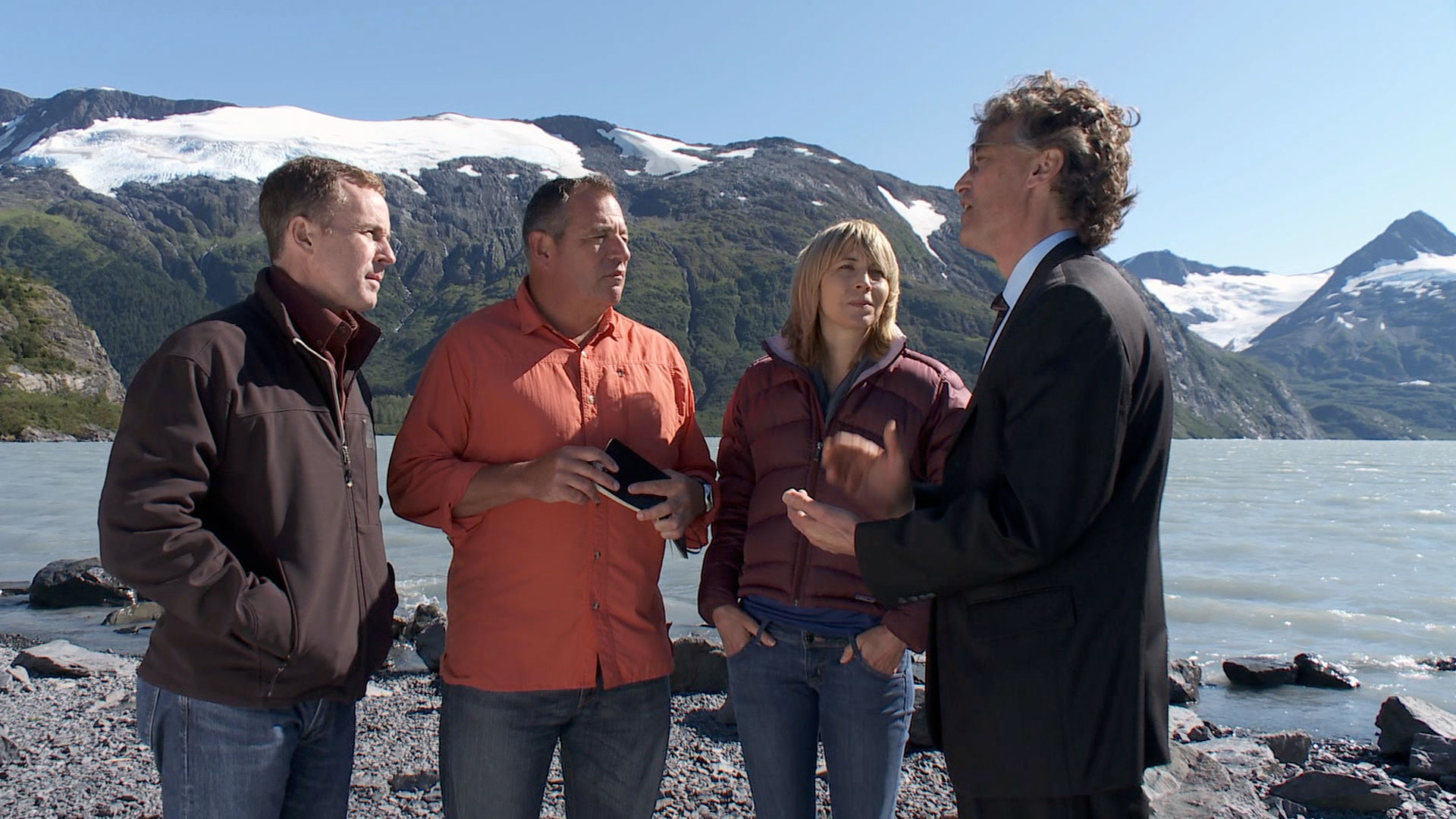 What if I told you there’s a place in Alaska that claims more bodies than the Bermuda Triangle? The Alaska Triangle–the region between Anchorage, Juneau and Barrows–has a disappearance rate sixteen times the national average, and scientists are entirely incapable of explaining why. Is it Alaska’s extreme geological activity that creates magnetic anomalies causing instruments–and humans–to act crazy? Or is it vortexes–swirling, turbulent flows of energy–that are causing entire ships, planes and people to disappear without a trace? Local tribesmen, Search and Rescue workers, and the families of the missing all have their theories as to what is causing people in Alaska to vanish off the face of the earth.