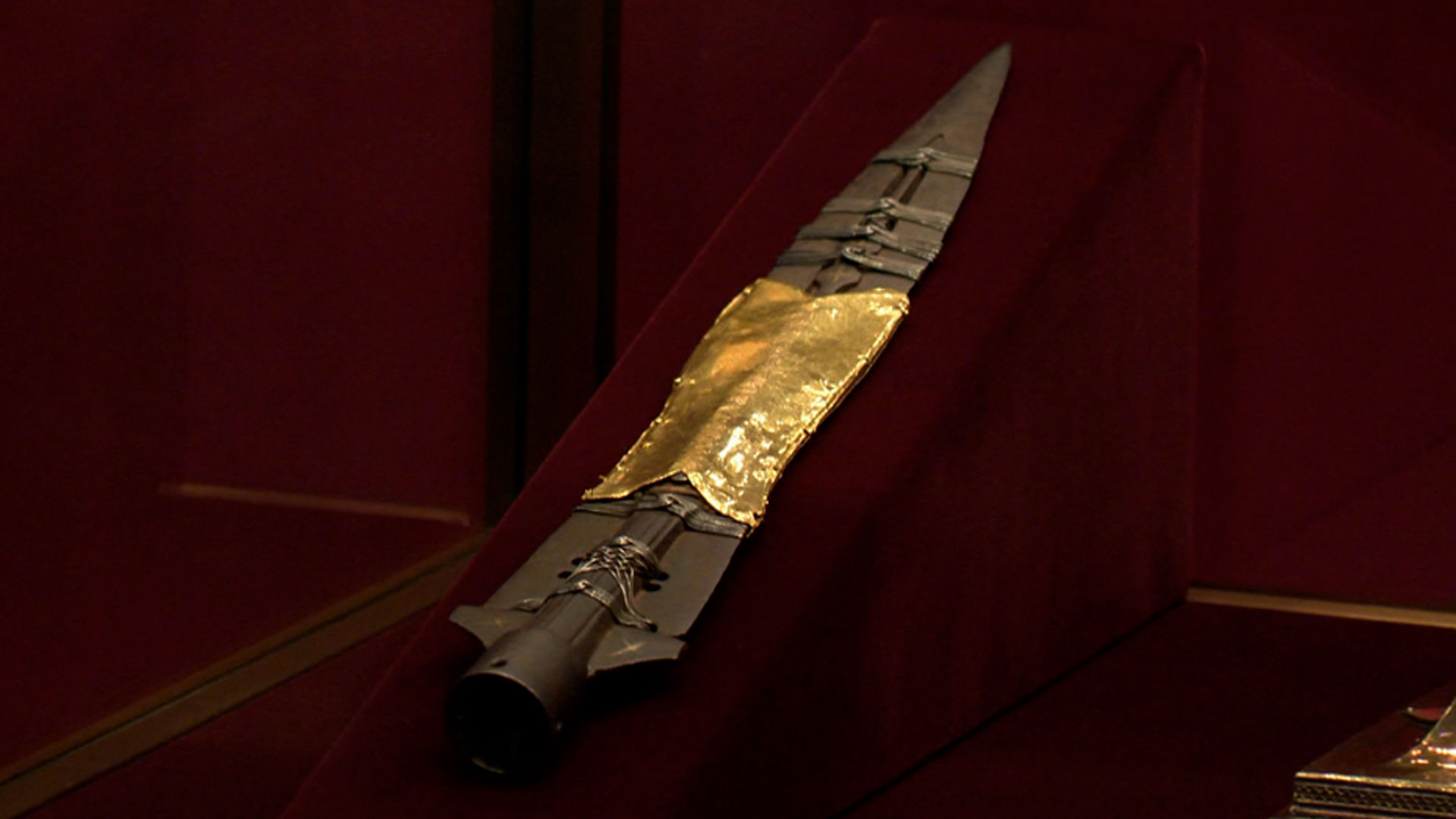 What if I told you that for two thousand years, many of the world’s most powerful men have pursued an ancient artifact they believed would bring them unparalleled power? It’s the lance that allegedly pierced Jesus’ side while he was nailed to the cross. Known as the Spear of Destiny, it passed through the hands of leaders like Napoleon and Adolf Hitler, and today there are a number of shadowy institutions around the world that are still chasing the Spear. Yet the question remains: does the Spear really exist, or has it been lost forever? Decoded pursues the truth about the Spear across two continents, and tries to solve this centuries-old mystery.