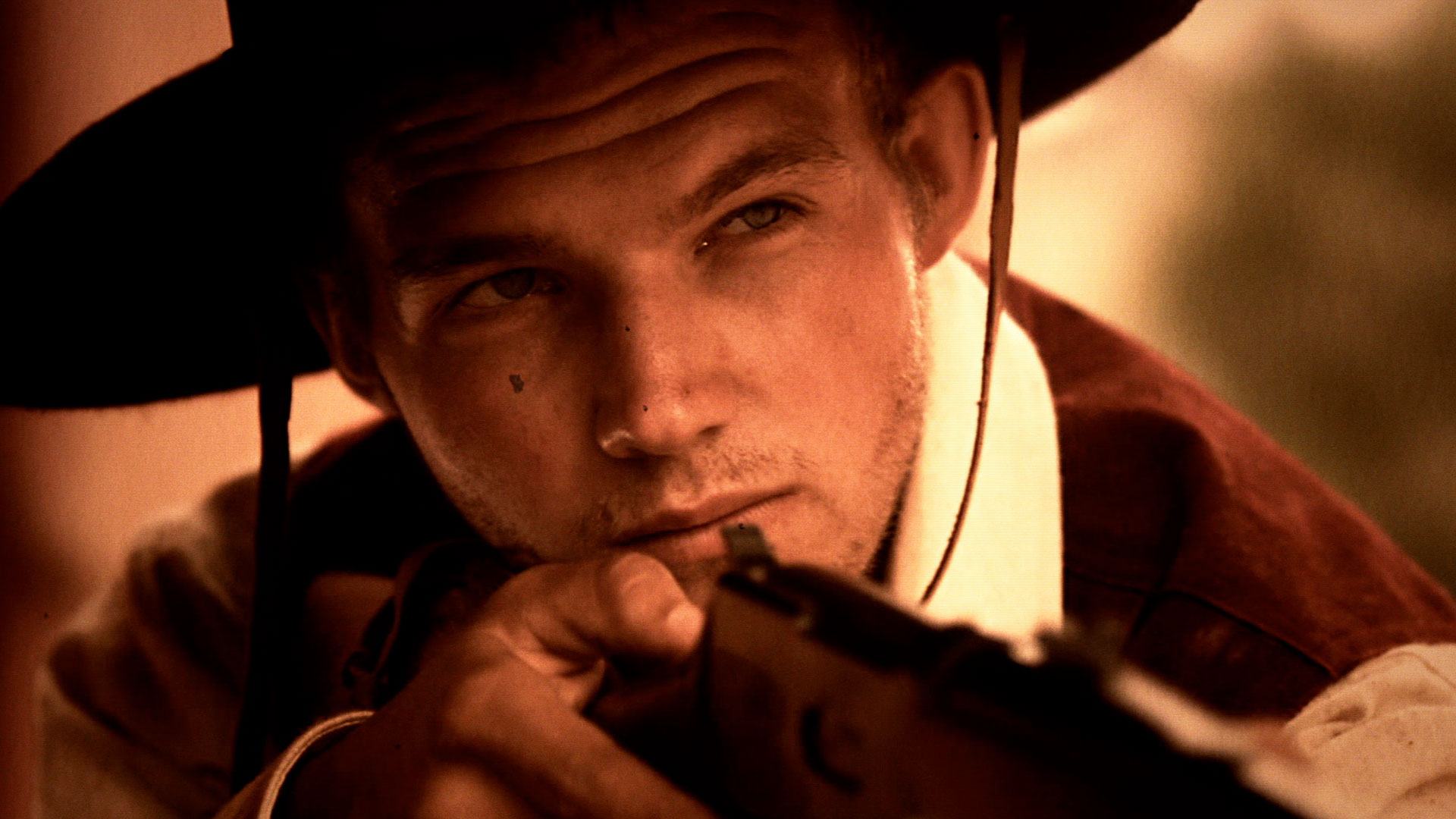 What if I told you Billy the Kid wasn’t killed by Pat Garrett? For a more than a hundred years, it’s been believed that Sheriff Pat Garrett shot the Kid dead in 1881, but new theories have emerged that Billy in fact survived and went on to live a long life. So how did Billy manage to escape from Pat Garrett, and why would Garrett lie about it? Investigating the life and adventures of the legendary outlaw may prove that the history of the American West needs to be rewritten.