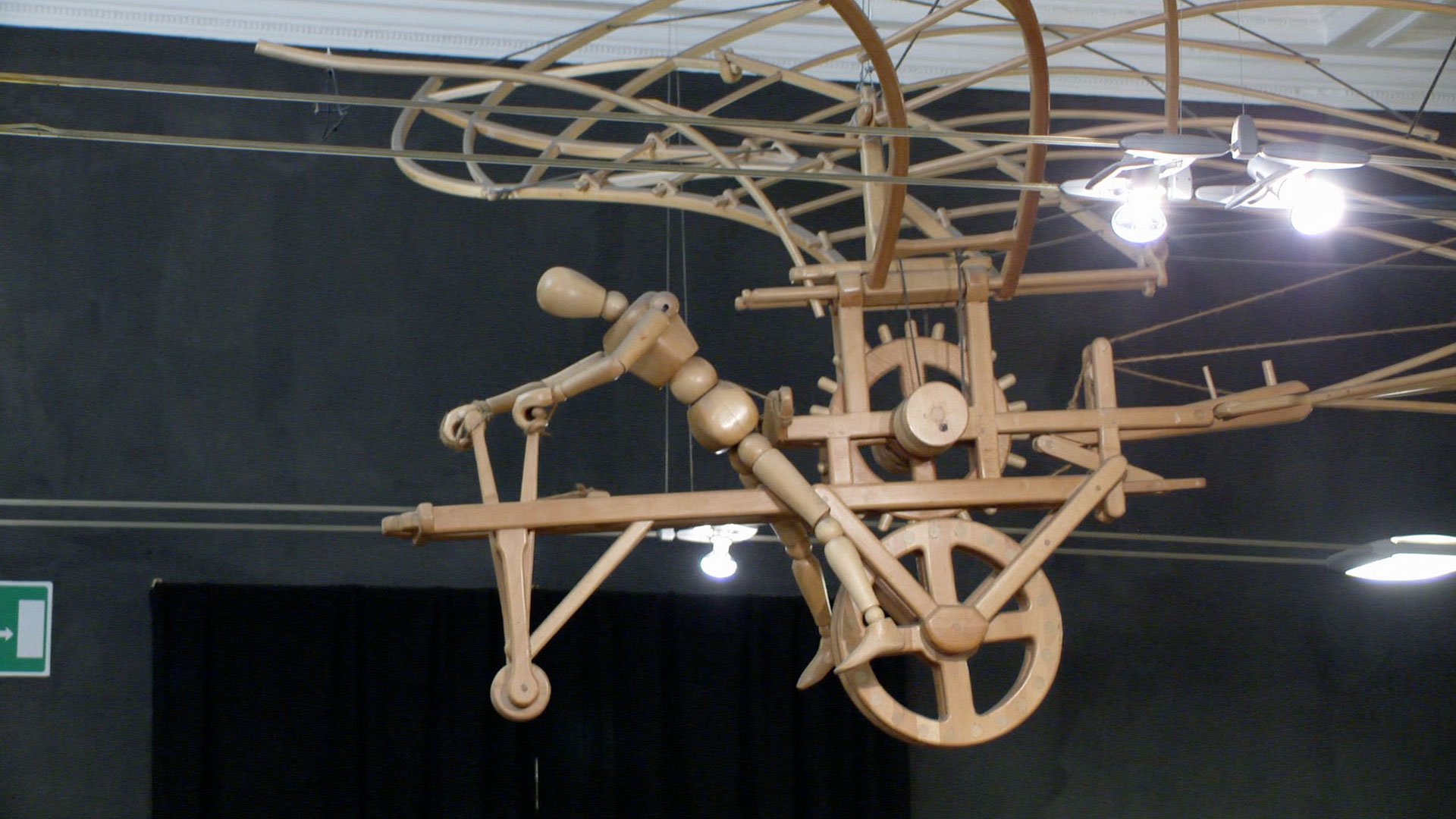 What if I told you that the crystal ball for our future may be found in the work of Leonardo Da Vinci? Experts believe an obscure sketch that was stolen and hidden by a Cardinal in the Catholic Church may be part of Da Vinci’s cryptic prophecies. But what exactly was Leonardo predicting, and why was it so dangerous that a Cardinal felt the need to hide it from the world? To comprehend Da Vinci’s predictions for our future, the team investigates history’s greatest mind, uncovering Da Vinci’s controversial political views, his blasphemous obsession with death, and even the mystery shrouding the Mona Lisa’s identity.