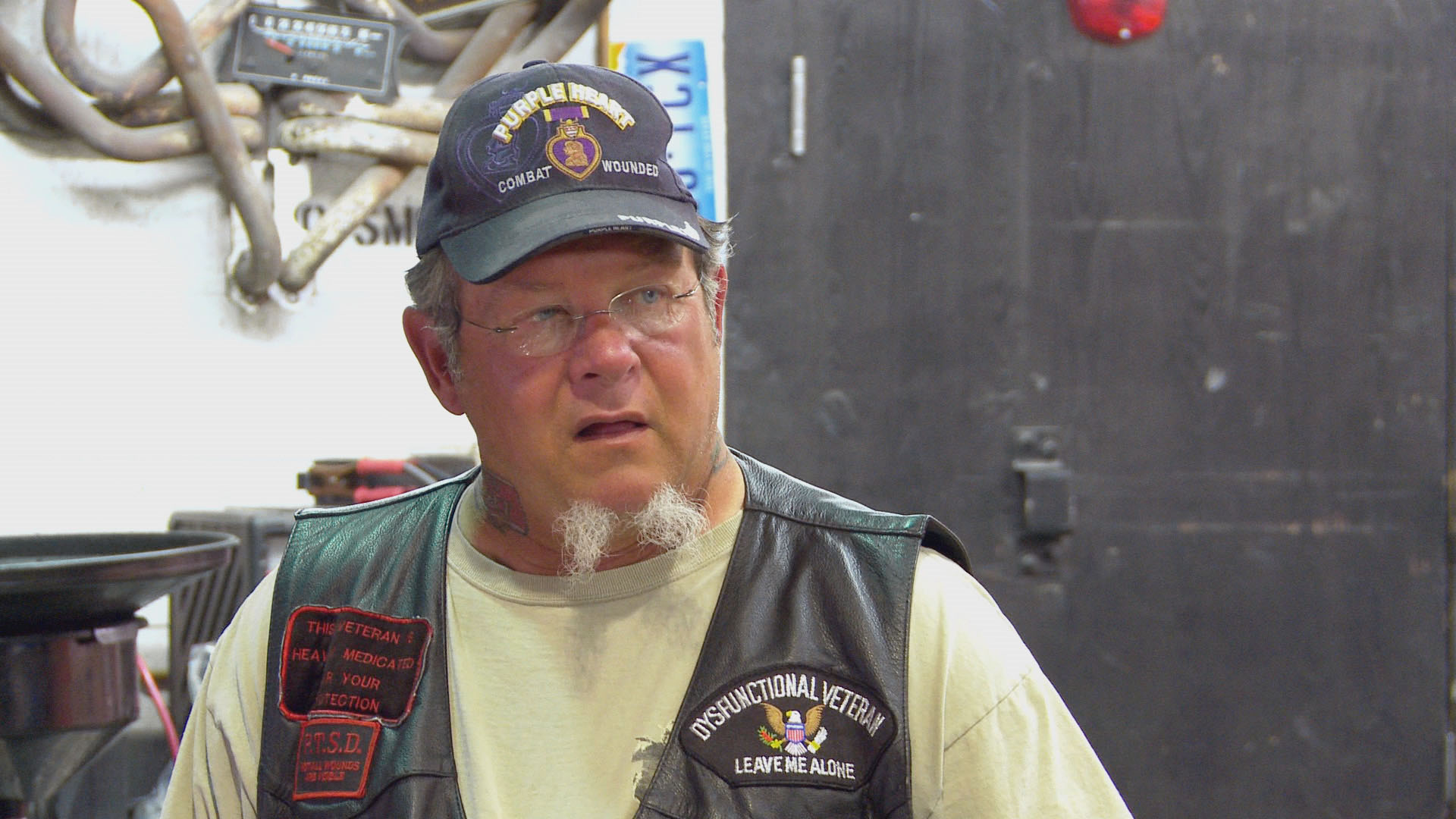 Cruise down memory lane as the guys from Count’s Kustoms revisit some of the most iconic American cars they’ve ever laid eyes on: a rare 1963 split-window Corvette, a historic 1956 Chevy Two-Ten, a classic 1951 Mercury Eight and a 1963 Chrysler Imperial that Pawn Stars’ “Old Man” wants to make as timeless as himself.