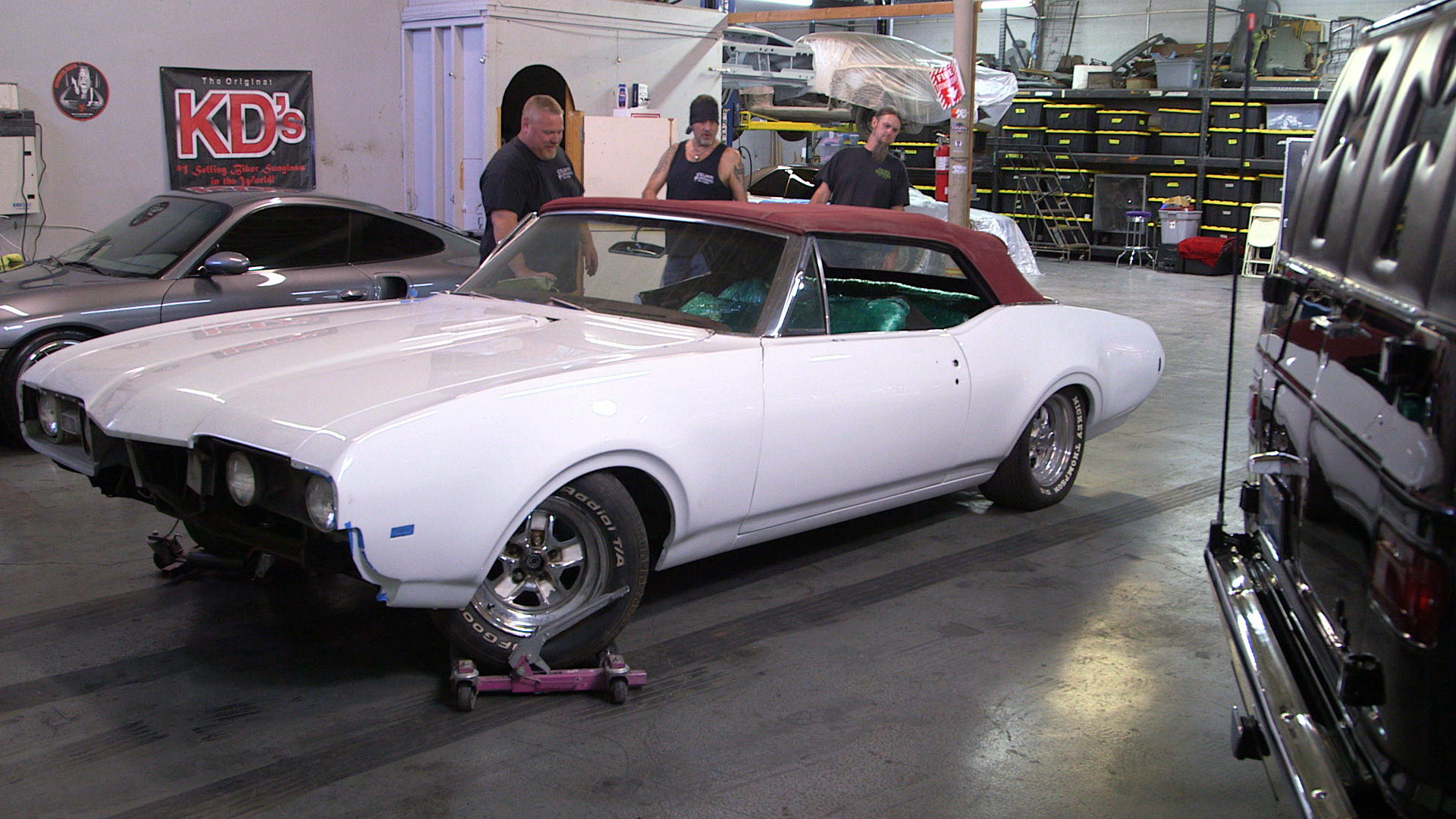 Danny and the crew are faced with a monumental task when they take on a botched restoration job on a 1968 Oldsmobile Cutlass. Meanwhile, the team is called on by some old friends to customize not one, but two Jeep Gladiators that pay tribute to America’s military heroes and first responders.

By submitting your information, you agree to receive emails from HISTORY and A+E Networks. You can opt out at any time. You must be 16 years or older and a resident of the United States. More details:
Follow #CountingCars