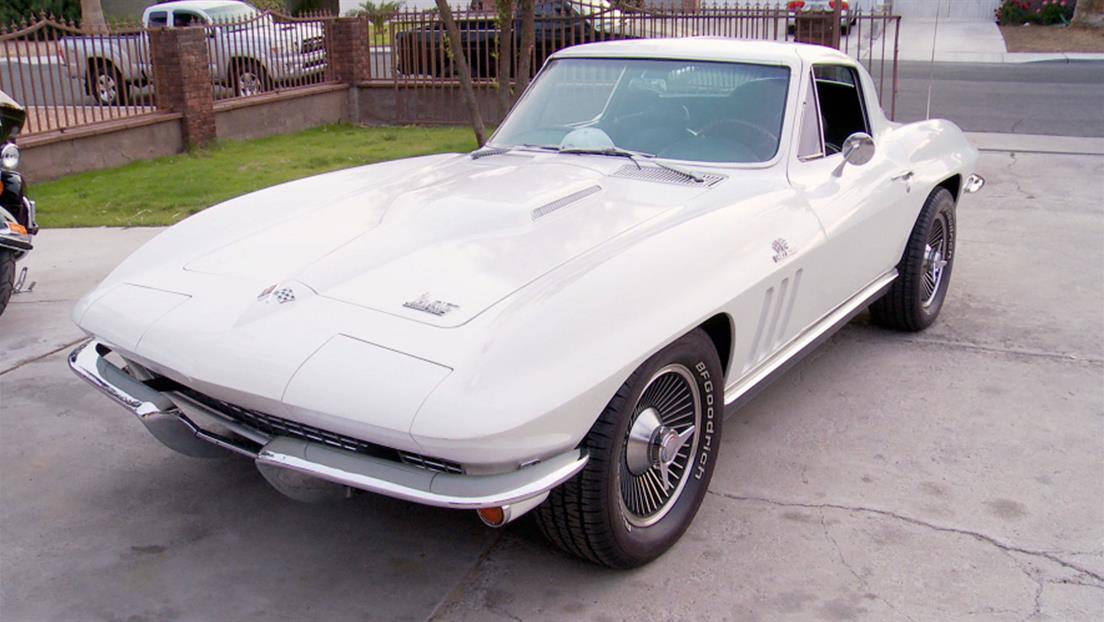 Danny is inspired to take back on an old project, a 1967 Ford Bronco that he’s already sunk a lot of time and money into but to make any profit, the shop will have to turn it around quickly. Meanwhile, a customer brings in a 1950 Harley Davidson he was restored stock, but will Ryan’s paint additions turn him off? Danny gets a chance to go for a spin in a 1966 Corvette Sting Ray and later lucks out and comes across a 1950 Ford 2-Door.