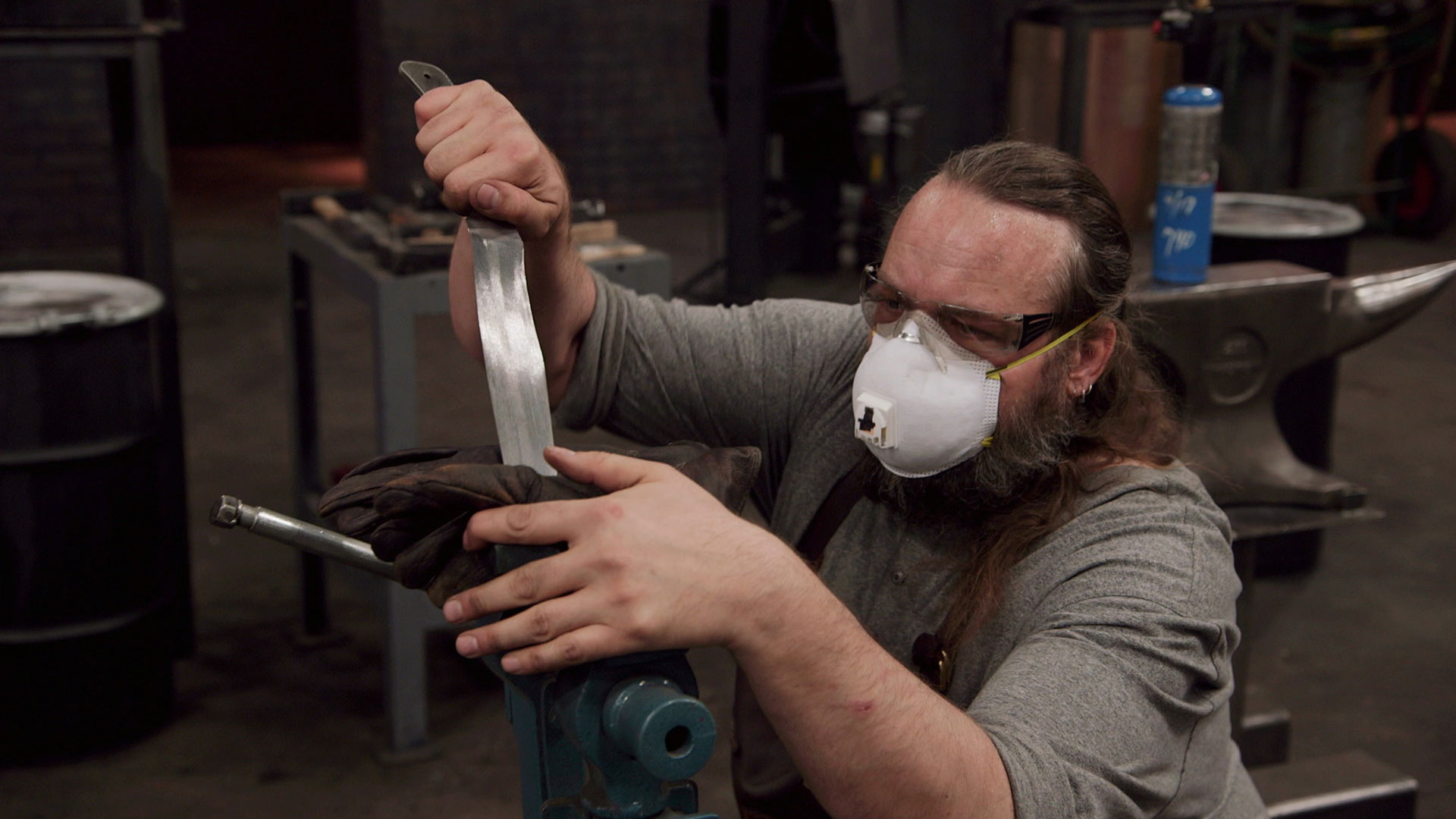 Four previous competitors return to the forge for a second chance, only to find that the road to redemption is far from easy. Relying on skills they’ve been sharpening since their defeat, the competitors must forge their signature blade using only the recycled steel from a jackhammer. Anxieties flare as the smiths hammer away at multiple obstacles in an attempt to avoid facing failure, again. With one last shot at a comeback, the final two competitors recreate a distinctive 16th century blade called the Sword Breaker. Which smith will finally claim the title of Forged in Fire champion and send their competition home with yet another loss?