New Episodes Wednesdays at 9/8c and Stream the Next Day 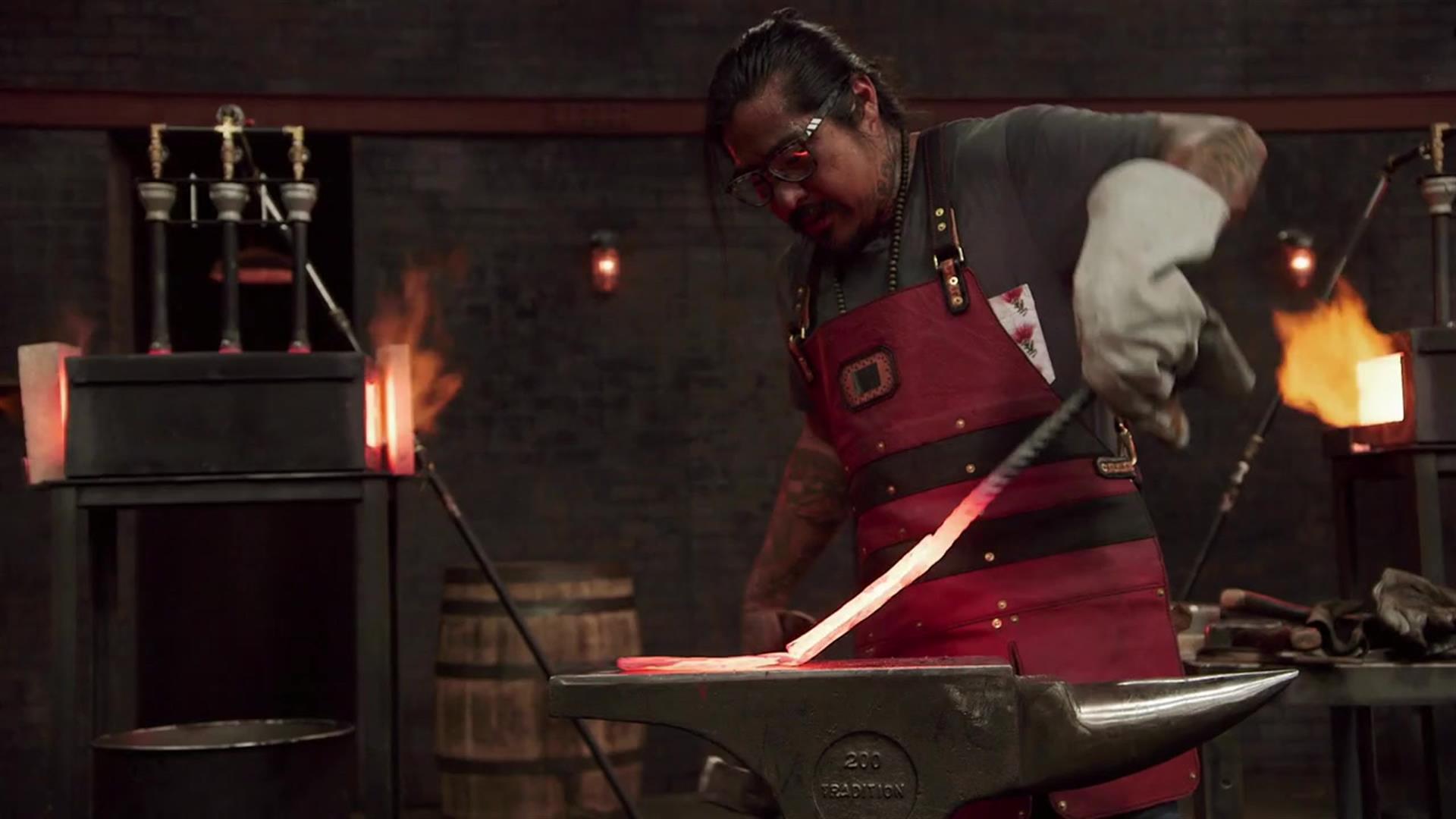 In a Forged in Fire first, five former champions return for a competition unlike any other and must earn a spot at one of the four anvils before the first forge has been lit. After the qualifying round, the intensity is far from over, when four remaining smiths are given miniature sized cubes to forge their signature blades in the infamous canister damascus challenge. Flaring nerves transpire over two intense rounds of unruly welds and awe-inspiring comebacks, ultimately leaving only two champions standing. Back at their home forges, the final two contestants must recreate the Tai Chi sword in their final fight to reign supreme as the Ultimate Forged in Fire Champion of Champions.

By submitting your information, you agree to receive emails from HISTORY and A+E Networks. You can opt out at any time. You must be 16 years or older and a resident of the United States. More details:
Follow #ForgedInFire