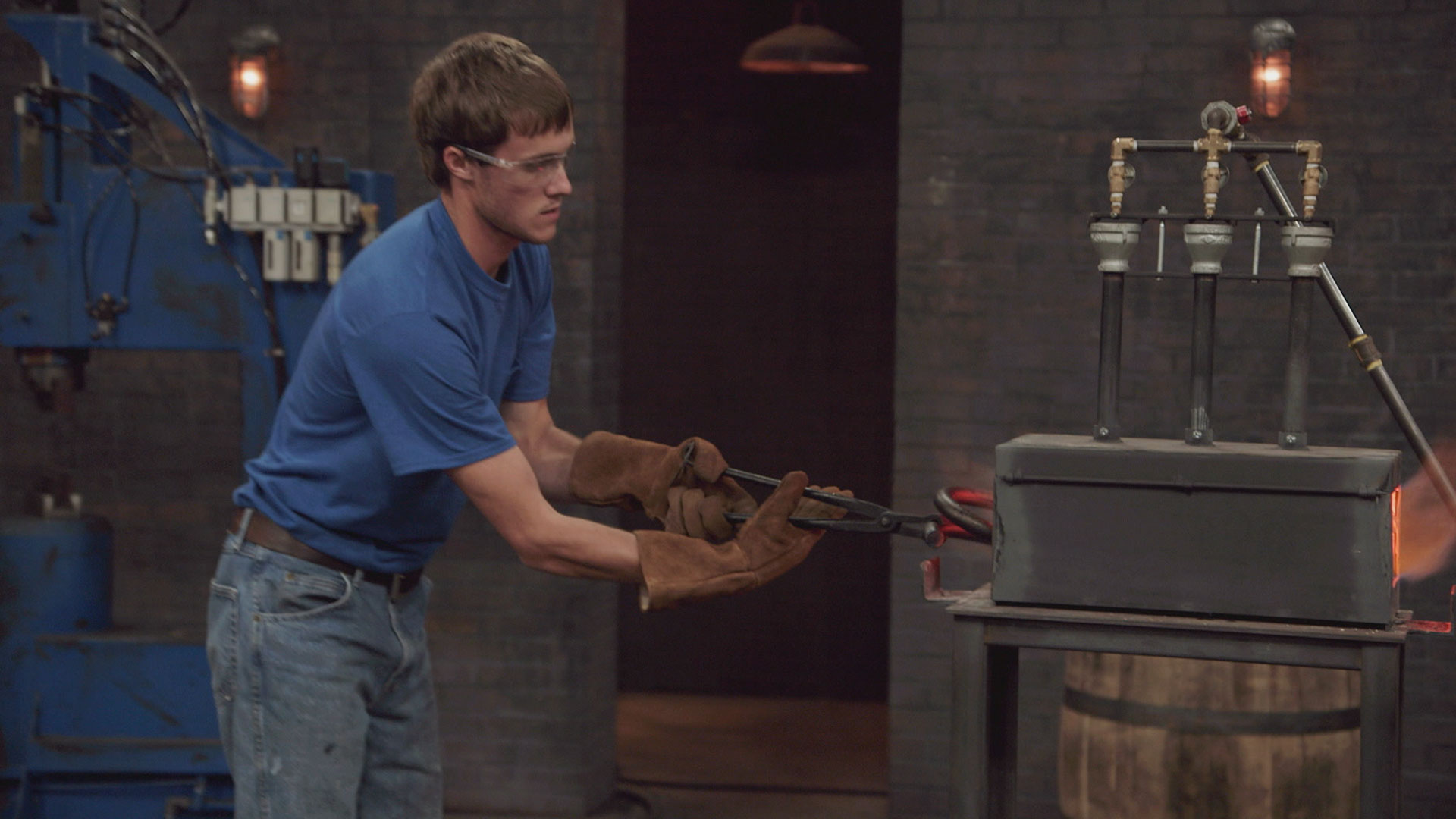 For the first time, five novice smiths get their chance to be a part of the global phenomenon that is Forged in Fire. But they have to earn their way into the competition because one smith will be sent home before the first forge is ever lit. The four remaining competitors are tasked with forging a blade with steel from a mystery box of their choosing. After two intense rounds full of tough welding, bloody wounds, and clever workarounds, only two are left standing. They return to their home forges with just five days to recreate a 16th century weapon of war known as the War Golok. Which budding bladesmith will turn their admiration into domination and forge their name in history as a Forged In Fire Champion?