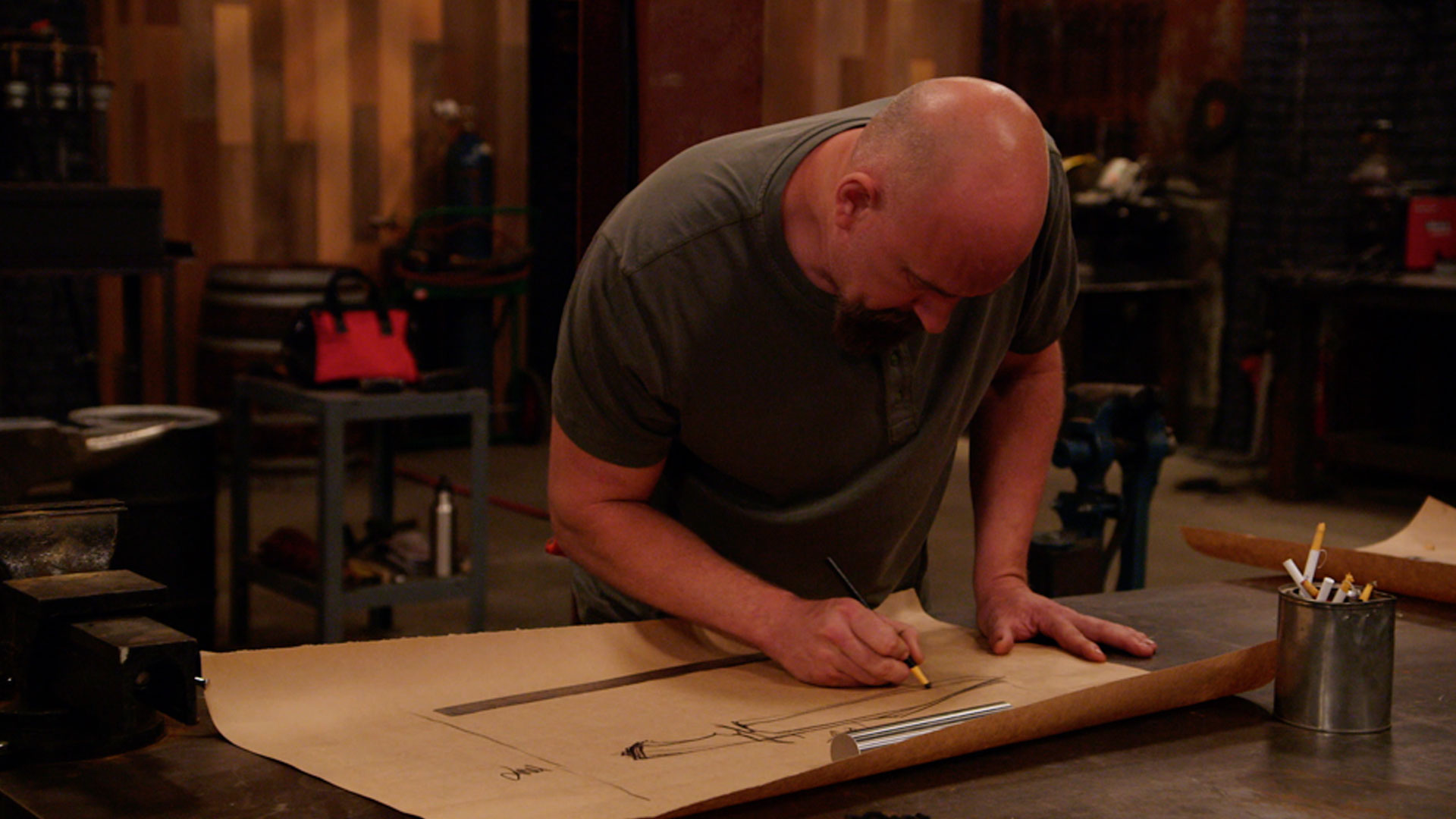 In this special episode, four bladesmiths pay homage to the blade craft of Hollywood. Their first mission–forge a survival knife that would make John Rambo proud. Two smiths fail the first round parameters and, in a Forged first, must face off in a sudden death elimination to determine who will continue to compete. After an intense round of testing the final two smiths return home to recreate one of the most famous swords in cinematic history: Hattori Hanzo’s 1000-Layer Katana from Quentin Tarantino’s Kill Bill. Whose Katana will steal the show, earning $10,000 and the title of Forged in Fire Champion?