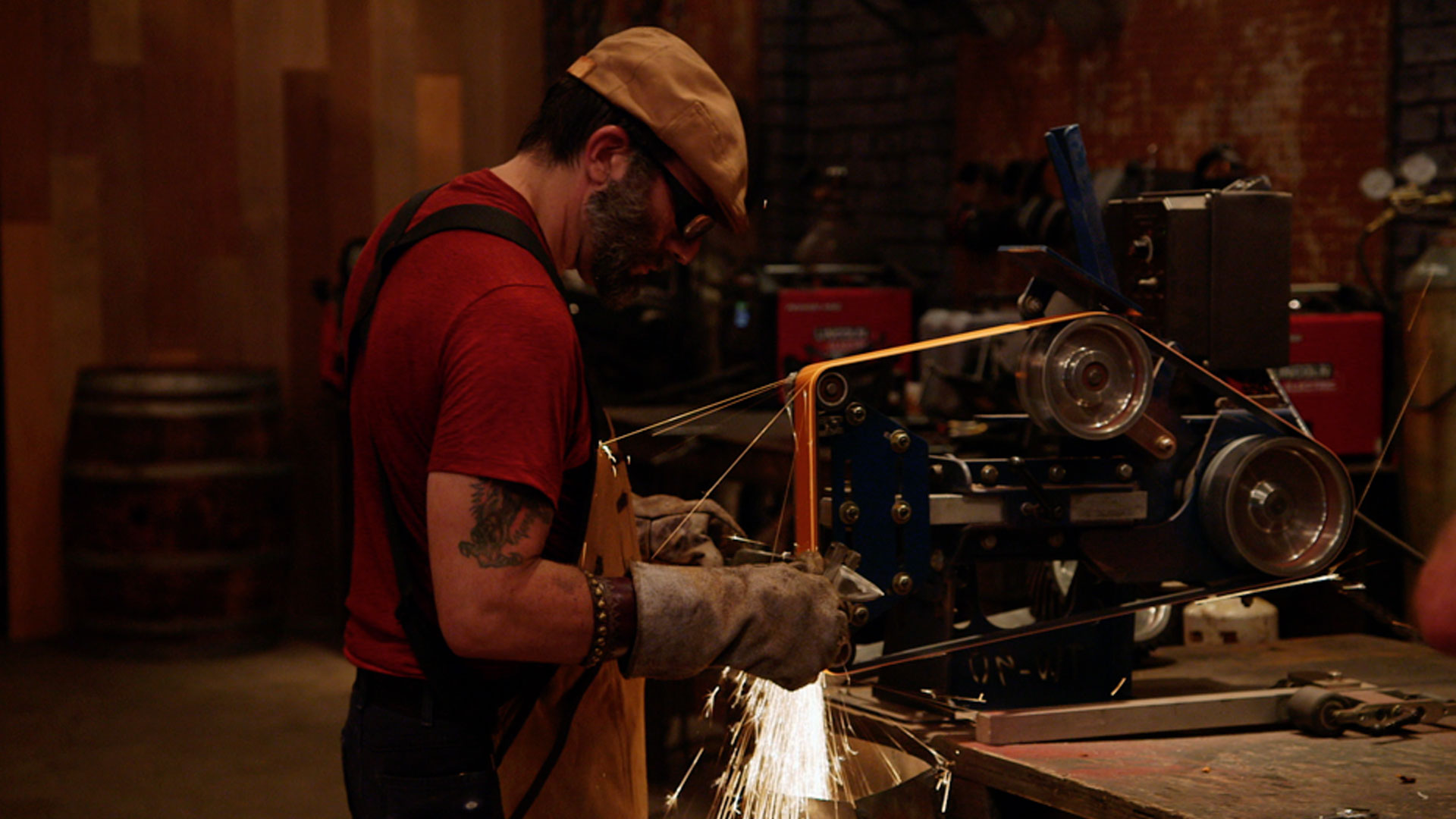 Four bladesmiths return to the Middle Ages when they are tasked with forging a Crusader’s Dagger from a thick rod of W1 steel. Issues abound as the competitors battle problems with their heat treat and blade warping. The final two smiths that survive a daunting round of tests return to their home forges to create a weapon that helped steal from the rich and give to the poor: Robin Hood’s Steel Takedown Bow. Which smith will bow to the pressure and which will secure the title of Forged In Fire Champion, riding off with $10,000?

By submitting your information, you agree to receive emails from HISTORY and A+E Networks. You can opt out at any time. You must be 16 years or older and a resident of the United States. More details:
Follow #ForgedInFire