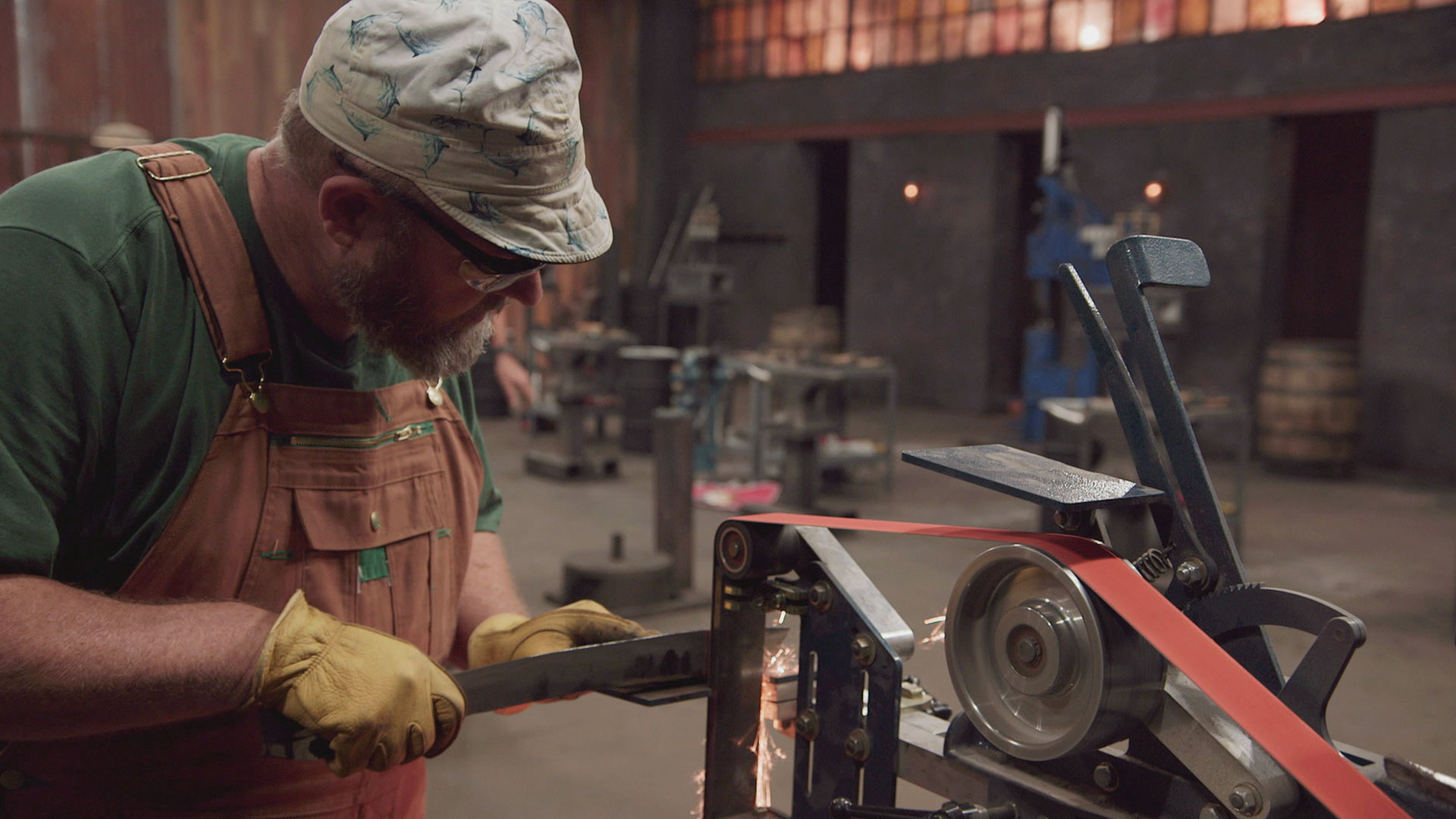 When a cannon is wheeled into the Forge, the bladesmiths are challenged to salvage its parts in order to make signature blades. Will the smiths blast their way through the competition or will the battering of tests break them? In the end, two smiths shoot through to the final round where they must recreate the North African Kabyle Flyssa in a final round which will determine whose blade launches them to becoming the next Forged In Fire Champion.