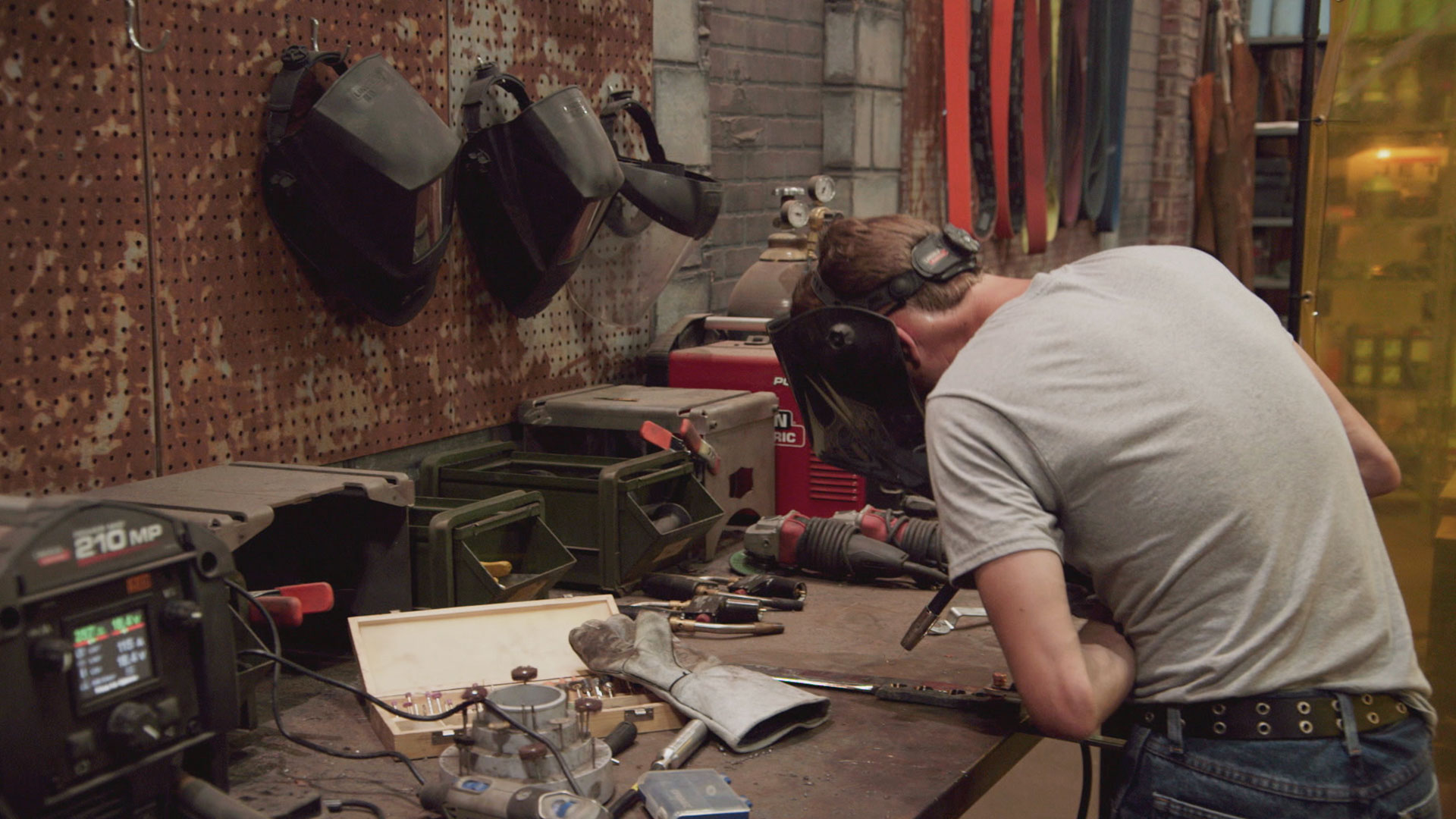 The heat is doubled as four master smiths compete alongside their apprentices to forge an iconic weapon of warfare–the trench knife. Each team must work together, tagging in and out every half hour, with only one smith allowed to touch the knife at a time. Blood is spilled and tears are shed. Refusing to retreat, two teams square off in one final battle to recreate a blade that’s stood the test of time–the Chinese Dao Sword. Which team will emerge from the trenches triumphant and claim victory as the next Forged in Fire Champions?